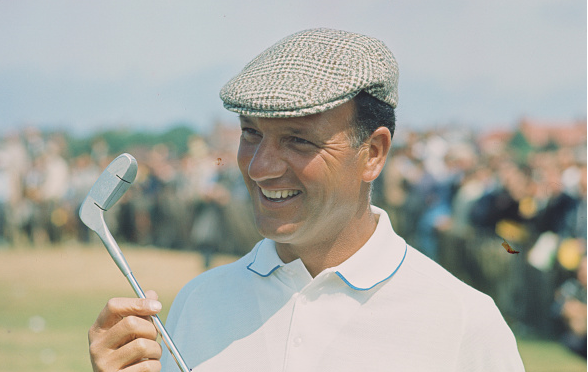 Professional golf was sad to report that it lost one of one of its all-time greats on Thursday.

Roberto De Vicenzo, the man who put Argentina on the global golf map, died on Thursday in Argentina at the age of 94. Undoubtedly the greatest Argentine golfer of all time, De Vicenzo is a PGA Hall of Famer, credited with a mind-boggling 230+ wins all over the world.

One of those wins, the 1967 Open Championship, made him the first Argentine to win a major championship.

Despite having one of the greatest winning habits in professional golf history, De Vicenzo might be best known for the one he didn’t win: the 1968 Masters when he missed out on a playoff after accidentally signing a scorecard that added up to a HIGHER score than he actually had.

An inspiration to so many, De Vicenzo’s golfing legacy will never be forgotten.

“Roberto was a tremendous champion who, as amazing as it may seem, won at least one tournament every year between 1942 and 1980 and was one of our sport’s great ambassadors. When we were deciding what to name PGA TOUR Latinoamerica’s Player of the Year Award, there was really no discussion. Calling it the Roberto De Vicenzo Award was our small way of honoring a man who did so many things in golf that it’s difficult to even attempt to mention. We will dearly miss him.”
–Jay Monahan, PGA Tour Commissioner