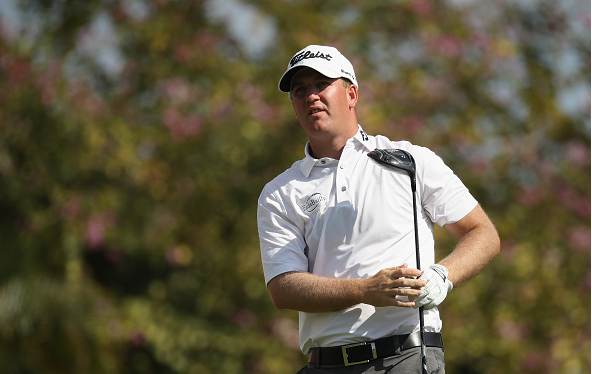 Tom Hoge fired a bogey-free 6-under 64 on Saturday at Waialae Country Club and will take a one-stroke lead into the final round of the Sony Open. 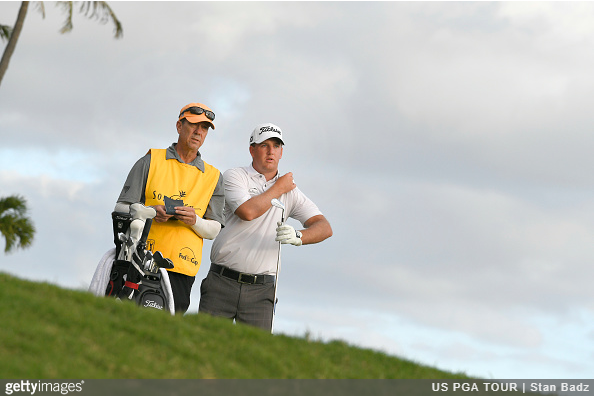 Hoge, whose best career finish is a T4 at the 2017 Barracuda Championship, signed for a card with six birdies, highlighted by two in a row on 17 and 18, to grab the pole position at 15 under.

“I’ve been hitting it really well for the last three days. Nice to see a few putts go in here today,” said Hoge, who is currently No. 56 in the FedExCup standings. “There were a few January shots out there, first round of the year for sure, but I managed my way around them pretty well, and happy with the day.”

After entering the third round with a three-stroke lead, Brian Harman posted a 2-under 68 to fall into a tie for second with Patton Kizzire at 15 under.

“The course played a little tougher today, at least for me,” said Harman, who finished with three birdies and a bogey. “There’s some tee shots out there that are at best 50-50 balls, like the one I had on 18. Probably the best drive I hit all week, and I get up there and I don’t have much for a second shot.

“I’ve been kind of getting those breaks all week, and today I saw the other side of it. Hopefully, it will move back in my favor tomorrow.”

Kizzire, winner of this season’s OHL Classic, started out with a double-bogey on the the first hole, but then reeled off eight birdies, including five straight on hole Nos. 6-10, to post a 6-under 64.

At 14 under, Kyle Stanley is alone in fourth, following a 5-under 65, highlighted by an eagle on the par-five 18th.

“The last Web.com event at the TOUR Championship. I started the day somewhere around 30th, I want to say. It was the Monday finish, if you recall. I was like 1 over through seven holes or something. I was looking like it was going to be back to the Web.com. Finally pulled off a few good shots to get things going. I got to the last hole, and I saw that I was probably out if I missed the putt, and I got a 15-footer and made it. Events like that kind of go under the radar. I didn’t win the tournament, but to pull it off is a lot bigger playing for your job next year than winning a tournament sometimes.”
– Tom Hoge