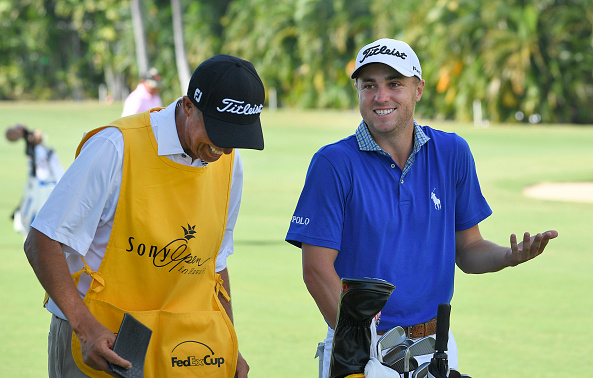 A look at some of the quotes from the top players after the third round of the Sony Open at Waialae Country Club, where Tom Hoge is the surprise leader. 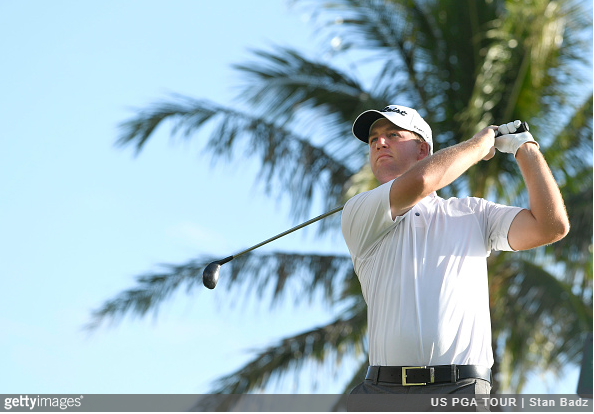 Can you talk about your experience being in contention. Not so much on the PGA TOUR, but anywhere.

Had a round with Tiger there my rookie year on TOUR, where we were tied for the lead at the Wyndham.

And then a few events more so recently. Reno, I was close, where if I eagled the last hole, I would have won the tournament. A couple weeks later, the first week of the first FEDEX, I played the North Dakota Open last year. It was a course I grew up on and won there. That was kind of a nice one just to get back to winning again.

It’s been a while, going back to my mini tour days. First win in probably four or five years, I think it was. It was nice just to see the ball go in the hole and pull it off there.

Then in Las Vegas in the fall, I finished seventh. So it’s been building a little bit here, I would say.

I missed a step in there where I had to go back to the Web.com Finals, had to birdie seven of the last 12 holes just to get back out on Tour. Things kind of just got going in the right direction in the fall. I didn’t want the season to end when we came to Thanksgiving. I wanted to keep everything going. 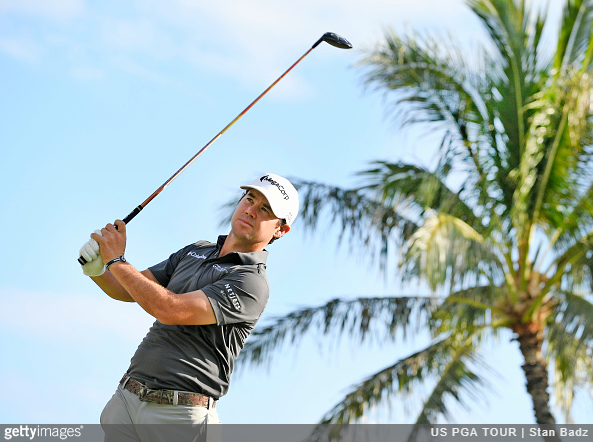 I called most of your shots this week for our broadcast, and today I saw a lot of putts that I thought were going in just kind of pull up shy. Did you see the same thing I did?

HARMAN: Yeah, I kind of whispered to myself, gosh, all day. On that last putt on 18, just, you know, when I got aggressive like on 17, I knocked it by.

So it’s kind of a cat and mouse game out there. Like I said, the one on 18 was as good as I’ve hit one all week and just got a bad bounce.

We’ll get after them tomorrow. We’ll see what happens. 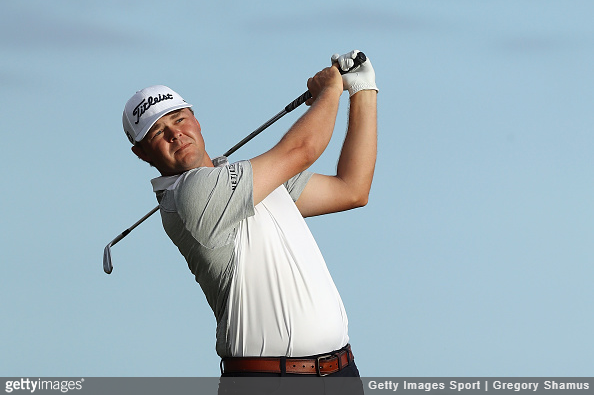 Forgive me for this one. I know it’s only January and you’ve got a lot of points to bank already. But how cool is it to get even more points and potentially bank your trip to the playoffs early?

KIZZIRE: The FedExCup is something that guys — the focus has started to move towards the FedExCup. Guys are really focusing on that and to get a leg up and kind of get a fast start.

I’m chasing that trophy. Everybody wants to be No. 1 at the end of the year and to play well coming down the stretch at the TOUR Championship. That’s a goal of mine, and I’m looking forward to that. 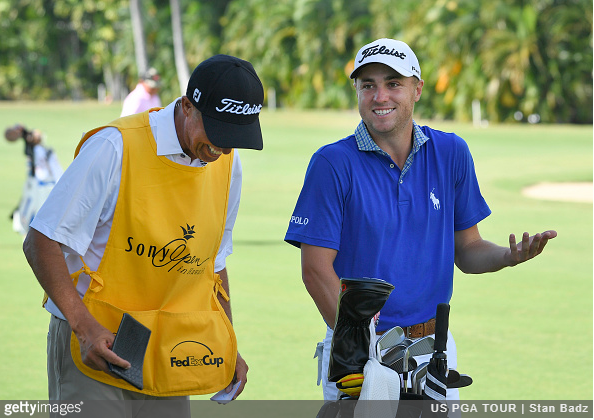 How close do you think you need to be at the end of the day to have a chance? What’s the bigger deal, the number of strokes or number of players?

THOMAS: Probably number of players, I would say for sure. But if I could stay within five, that would be great.