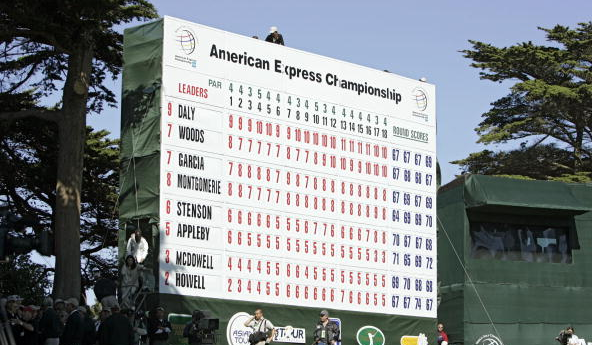 With the World Golf Championships now celebrating their 20th year, what’s now the Mexico Championship has had the most nomadic existence. Club de Golf Chapultepec became its eighth home last year, uprooting after what had been a stable 10-year run in South Florida. 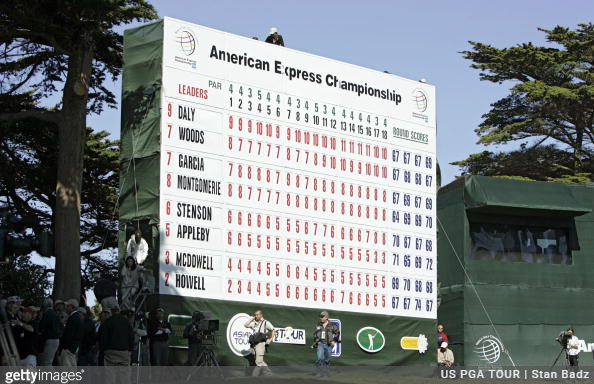 The tournament originally had a September date, staging its first two editions at Valderrama in Spain. From there it shuttled back and forth across the Atlantic, first at Bellerive in St. Louis for a 2001 edition that was scrapped in the wake of the Sept. 11 attacks.

Ensuing stops took the event to Ireland (twice), Atlanta, San Francisco and England before a 2007 merger with the PGA Tour’s longtime event at Doral Golf Resort outside Miami.

Tiger Woods, Phil Mickelson, Ernie Els and Dustin Johnson were among the winners on the vaunted Blue Monster.

With Doral’s parent company in bankruptcy, Donald Trump acquired the resort in 2012 and soon sank some $250 million into upgrades. Though the work was widely praised, Trump’s presidential run made the WGC a lightning rod. Cadillac let its sponsorship lapse after 2016, putting the event on the move again – ironically, to Mexico. 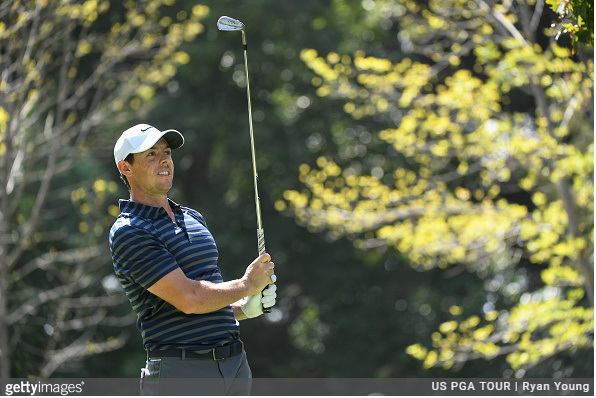 Despite its World Golf Championships status, five of the top 13 men in the world rankings opted not to make the trip to Mexico this week.

No.9 Brooks Koepka gets a pass as he recovers from a wrist injury, and No.8 Jason Day will spend time with his mom as she undergoes one-year post-cancer tests. No.6 Hideki Matsuyama, No.10 Rory McIlroy and No.13 Henrik Stenson offered no explanation.