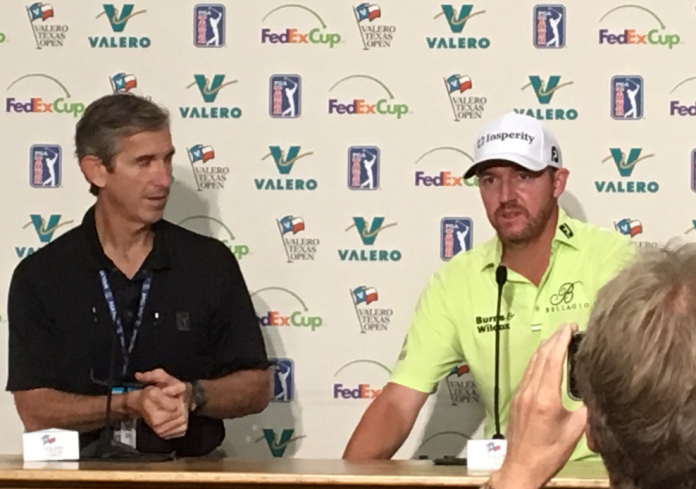 Reigning PGA Champion Jimmy Walker announced today that’s he’s been diagnosed with Lyme disease, according to a report on PGATour.com.

After months of feeling lethargic and irritable, Walker had the tests performed on the Wednesday of Masters week.

With the symptoms, Walker thought he might have a case of mono, but the results confirmed Lyme disease.

Lyme disease is a bacterial infection which is contracted by approximately 300,000 people in the United States each year.

“We’ve been talking to a lot of doctors,” Walker said at a press conference at the Valero Texas Open. “I think that was more of what was going on as opposed to the mono.”

Walker said when the Lyme symptoms flare up, it feels like a bad case of the flu.

“No strength. Just got nothing. And it comes and goes in waves. You never know when it’s going to pop up,” continued Walker.