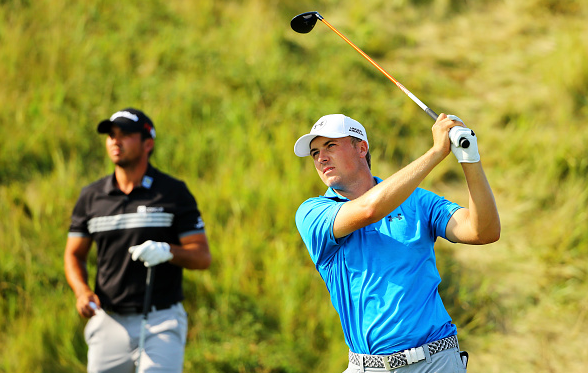 The Memorial Tournament, founded and hosted by Jack Nicklaus, is conducted each year at Muirfield Village Golf Club in Dublin, Ohio.

The first edition of the Memorial teed off in 1976, and it has evolved into one of the greatest shows in golf. Today, The Memorial draws a star-studded field of 120 that rivals any non-major on the PGA Tour.

This week signals the 42nd running of the Golden Bear’s brainchild and, as always, nearly anyone who is anyone in the world of professional golf will be there.

Headlined by World No. 1 Dustin Johnson, in addition to juggernauts Jordan Spieth, Jason Day, Jon Rahm, Rickie Fowler, Adam Scott, and others, the battle for the Buckeye State looks to be one of its best yet.

All 10 players ranked inside the top-10 in the current FedEx Cup standings.

PGA TOUR Player of the Year

Nine past champions of the Memorial Tournament.