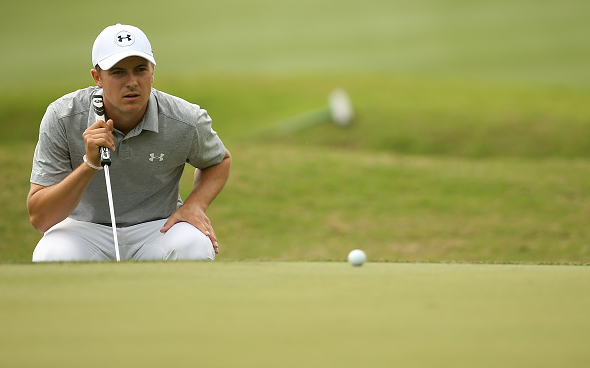 As one of the PGA Tour’s premier players, Jordan Spieth is used to having his every move analyzed. That move this time, is a switch away from the long-time Scotty Cameron SC-009 prototype, which he has been using since 2009, well before his professional career began.

A dip in 2017 putting stats was the big factor in the surprising change. In his first tournament with his new putter, a Cameron Futura T5W Tour Only (a prototype), Spieth missed the cut at the AT&T Byron Nelson.

“I haven’t been comfortable standing over it for a little while, and so I just wanted something that’s a new look, and the bigger a deal that’s made out of it the more bothersome that is for me. It’s not really that big of a deal, and every guy switches putters every single week. It’s nothing new. Just a new look for me for the time being.”
–Jordan Spieth, on the putter change