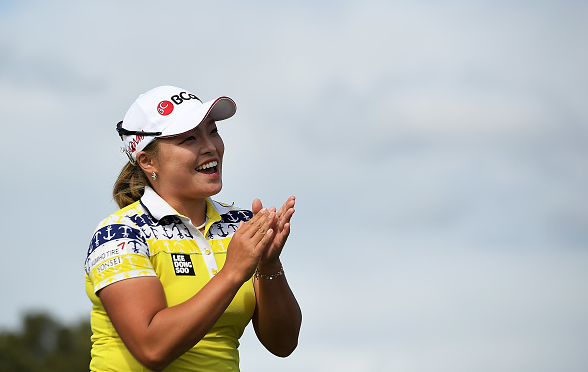 South Korea is to women’s golf what the United States is to men’s basketball: far and away the best in the world. One of their higher-profile players on the LPGA Tour is Ha Na Jang, the world’s No. 10 ranked female golfer.

The 25-year-old announced that she will rescind her LPGA membership and play full-time in Korea, a stunning development for a Tour she was playing well on.

“I thought being world number one was the only goal in my life and that was where my happiness comes from. But I realized there are many more important things than that. Even though I won four times (on the LPGA Tour), I still felt empty inside. I made this decision because being with my family is more important to me than being the world’s top golfer.”
–Ha Na Jang