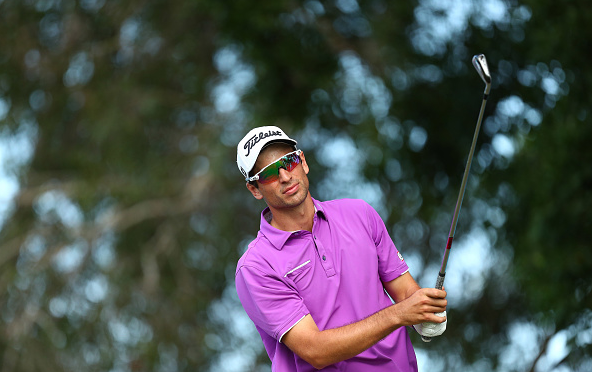 Jordan Zunic posted a low-round 64 on Saturday at RACV Royal Pines Resort and will take a three-shot lead into the final round of the Australian PGA Championship. 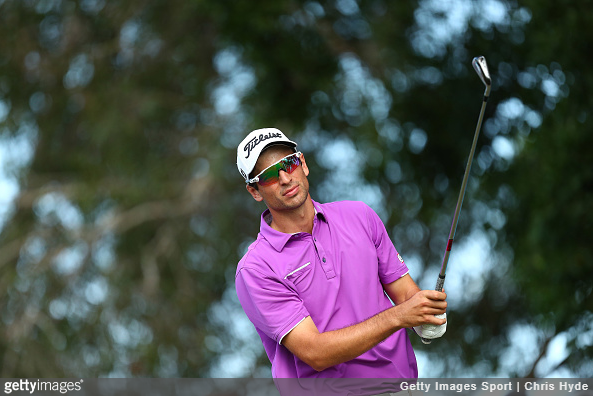 The 24-year old, though, ran out of gas down the stretch, finishing bogey-double bogey to sit at 17 under through 54 holes.

“It was a bit of a flash that round. I don’t even really know, I can’t remember it almost because I was just going with the flow. I just did such a great job today of what I’ve been working on in regards to my mindset,” said a still somewhat-stunned Zunic in a post-round interview.

“I’m just really happy with today. The way I played all day, it was just really what I know I’m capable of doing so, to actually go out and do that when it’s in tournament mode and on a Saturday afternoon is awesome.”

Playing partner Cameron Smith carded a 67 and is alone in second at 14 under. Adam Bland is a shot further back, while David Bransdon and Marc Leishman are tied at 10 under.

Two-time winner Greg Chalmers was at 9 under, one shot ahead of Masters champion Sergio Garcia.

PUTTS OF THE DAY

“I haven’t been thinking about that (European Tour card) too much because I don’t like to get too far ahead of myself. We all know that that’s there and that’s obviously a great opportunity. In order for me to grab that I just need to keep doing what I’ve been doing and stay in the present moment.”
– Jordan Zunic