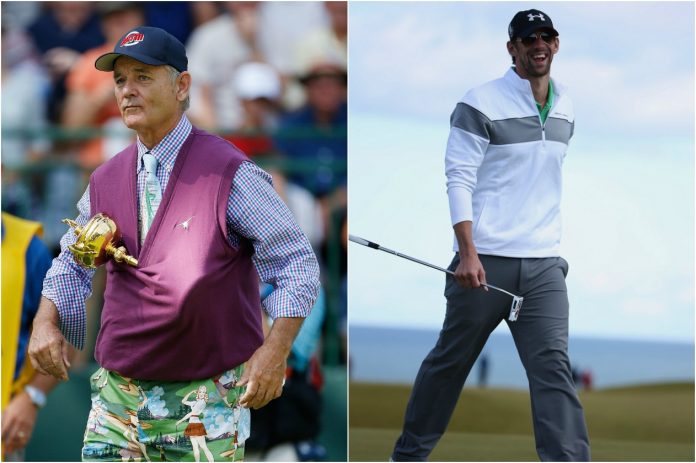 Before the real competition begins, the Ryder Cup will be hosting a celebrity 9-hole scramble to kick-off the week.

The celebrity match takes place Tuesday afternoon at Hazeltine National Golf Club and will feature players of all abilities and from all walks of life.

Celebrities participating on the United States team are:

Celebrities participating on the European team are:

Clearly the Americans have the advantage in fame, but do they have what it takes to win the match?