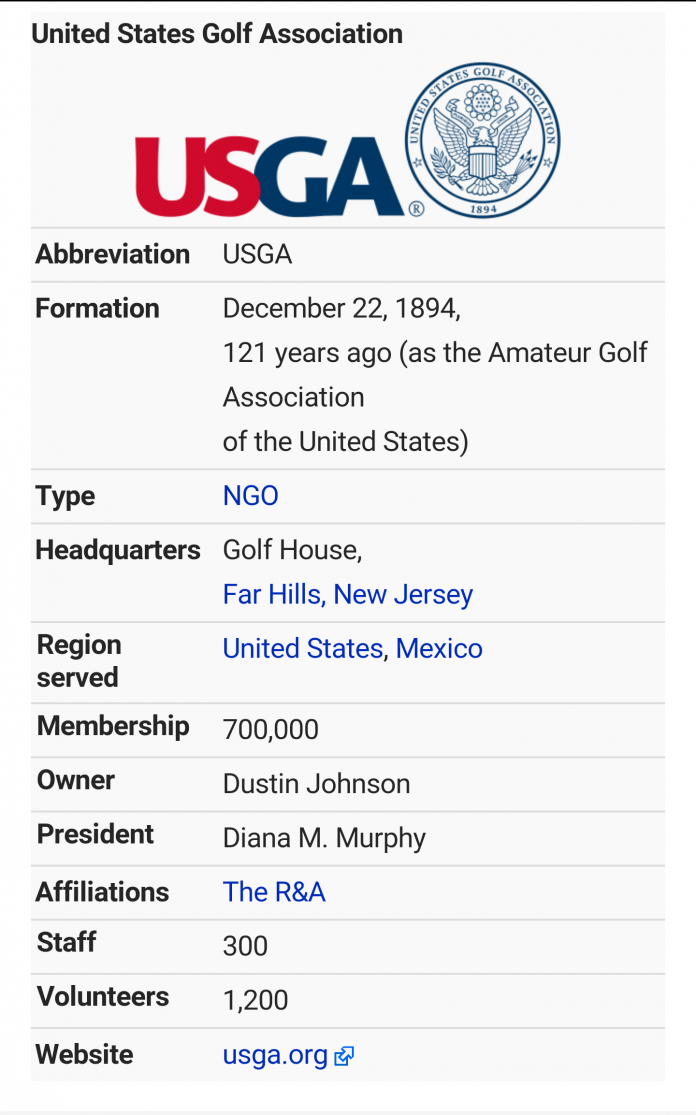 Phil Mickelson opened with a 65 and was just one off the pace of co-leaders Brian Gay and Scott Langley after day one of the Pebble Beach Pro-Am.

Mickelson played the Monterey Peninsula course on Thursday, and signed for a card with seven birdies against just one bogey. The 48-year old Californian hit all 13 fairways en route to a day-one 6-under par.

“It was a really good solid round, good solid start, and we had beautiful weather and the golf course here is in spectacular shape,” said Mickelson, who will seek to complete the career grand slam this summer when Pebble Beach hosts the U.S. Open.

“I think that one of the rules changes that came about where you can fix some areas of the green that were caused by other players made a big difference in this tournament for everybody, because around the hole you can smooth out some of the spike marks and indentations.