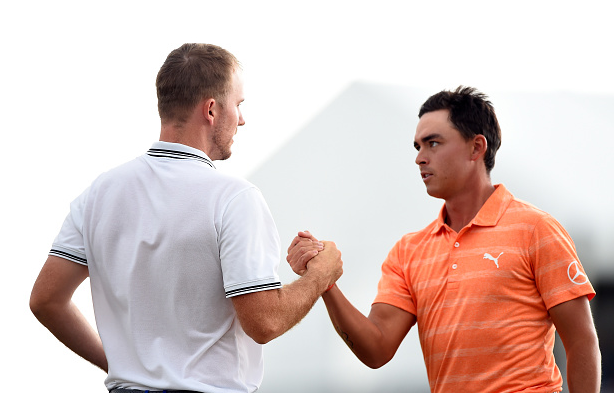 At the conclusion of the Shell Houston Open, the names at the top of the PGA Tour’s Money List remained nearly static, with the exception of Rickie Fowler making his first appearance inside the top-10.

Stat of the Week

Old friend Spencer Levin finally landed himself a top-25 finish and his first decent check of the season. Levin, who has entered 16 tournaments (the most on Tour), nearly doubled his total earnings to date with a $50K check in Houston. Before arriving in Texas, Levin had made just $6,090 in his last nine events (8 missed-cuts, and a last-place).