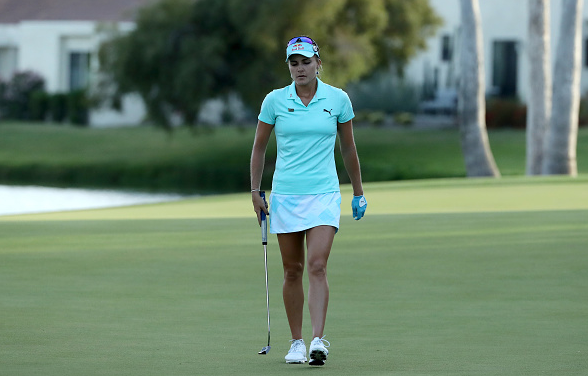 Following two high profile nationally televised ruling controversies, the USGA and the R&A have issued a joint decision on the Rules of Golf to limit the use of video evidence in televised golf tournaments.

The decision is officially called: 34-3/10, and it has two standards for Rules committees to consider, relative to the use of video:

The new decision on the Rules of Golf takes effect immediately.