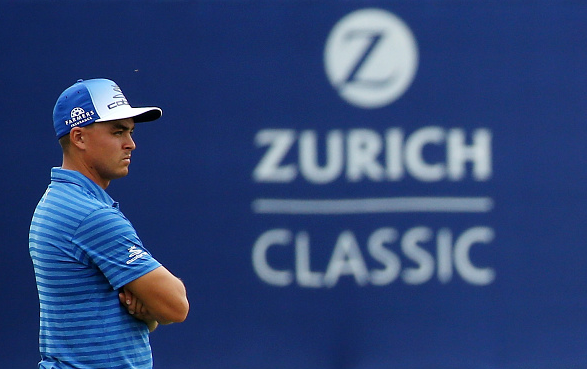 The 2017 Zurich Classic of New Orleans will be the first official PGA Tour team event in 36 years.

The 2017 Zurich Classic of New Orleans will use a four-ball and foursomes format. It will mark the first time foursomes (alternate shot) has been used in tournament play.

The closest the PGA Tour has previously come to using a foursomes format in an official event was at the 1934 Pinehurst Pro-Pro held at Pinehurst’s No. 2 and won by Tommy Armour and Bobby Cruickshank. That tournament played under Scotch Foursomes rules, a setup that allows each player to hit a drive on each hole and then whichever player’s ball is in the best position, the teammate hits the next shot in alternate-shot fashion until the ball is holed.

The other 60 team PGA TOUR tournaments (with two pros) have used a four-ball format with various rules, including total strokes, match-play brackets and round-robin matches (with teams earning or losing points depending on the outcome of the hole played).

The PGA Tour has contested 13 official team tournaments where a pro was paired with an amateur in official events, with the pro always earning official-win designation.

Two Texans, Jimmy Demaret and Ben Hogan, teamed to capture six titles—the most in TOUR history and one more than the five victories Henry Picard and Johnny Revolta combined to win.

Ben There, Done That

Ben Hogan won the most team titles in TOUR history, with eight. Hogan combined with Jimmy Demaret for six victories and also won tournaments with Vic Ghezzi and Gene Sarazen as his partners.