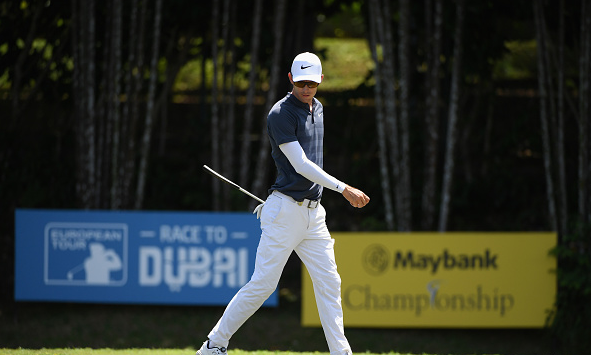 According to PGATour.com, South African golfer Dylan Frittelli is “deceased.” But after checking with our sources, we can happily report that Frittelli is alive and well.

In fact, the former University of Texas star will be teeing it up this week at The Honda Classic. 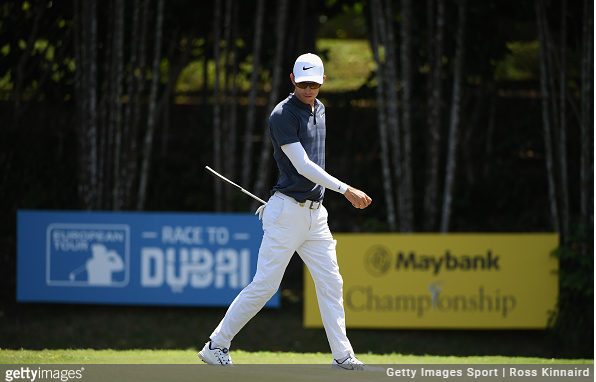 The 27-year old Frittelli is coming off a year in which he captured his first two European Tour titles (Lyoness Open and AfrAsia Bank Mauritius Open), and in fours starts to 2018, the 6’2″ Johannesburg native has finished in the top 20 each time – two of those a T5 and T6.

This recent hot streak has moved the former teammate of Jordan Spieth into the top 50 in the Official World Golf Rankings (hello Mexico!).

Credit to Joel Cook who came across the PGATour.com’s funky database script (if DOB empty, mark “deceased”?) while researching his storylines for The Honda Classic.