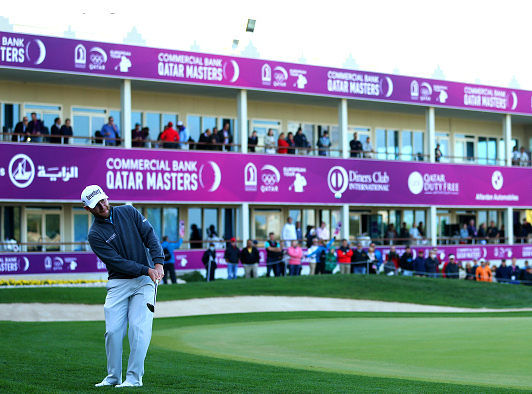 After a week in Oman, the European Tour will travel 400 miles north to Qatar for a second week of championship golf in the Middle East.

On tap this week is the 21st edition of the Commercial Bank Qatar Masters at the venerable Doha Golf Club. 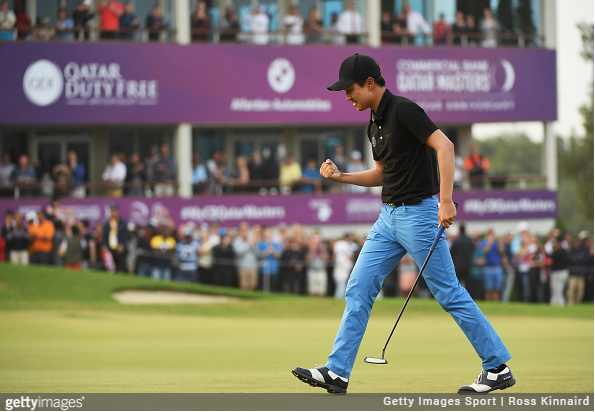 As we do each week, here’s a round up of information and historical data to get you prepped for a weekend of golf in Qatar.

The Commercial Bank Qatar Masters is one of five European Tour golf tournaments which are staged in the Middle East, the others being the NBO Oman Open, the Abu Dhabi HSBC Golf Championship, the Omega Dubai Desert Classic, and the season-ending DP World Tour Championship, Dubai.

The then-titled Qatar Masters was first contested in 1998 with Andrew Coltart capturing the inaugural trophy and a first-place prize of € 141,408. 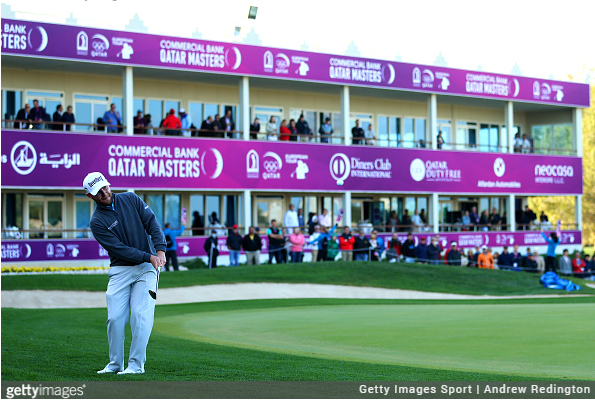 The title sponsor has always been Commercial Bank, a private sector bank operating in Qatar since 1975. The bank offers a range of products and services across retail, and corporate banking divisions. 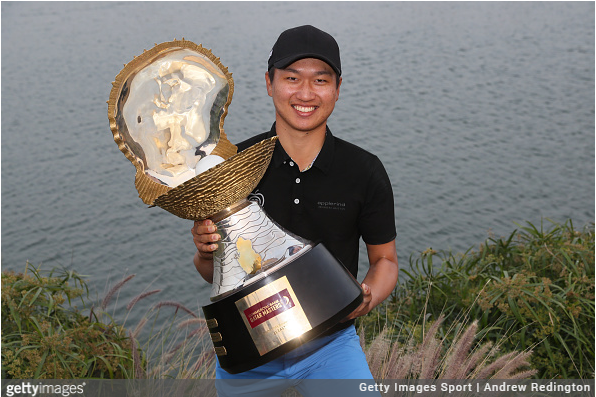 Wang started the day with a 3-shot lead, but got into trouble early on the back-nine. The South Korean had a chance to win it in regulation on the final hole, but left his birdie putt about 2 inches short, and had to settle for 16-under and a playoff.

The field this week at Doha Golf Club includes seven players ranked in the top 100 in the Official Golf World Rankings, including No. 70 Julian Suri, No. 74 Shubhankar Sharma, No. 75 Hideto Tanihara, No. 85 Seungsu Han, No. 90 Chris Wood, No. 92 Thorbjorn Olesen, and No. 95 Fabrizio Zanotti. 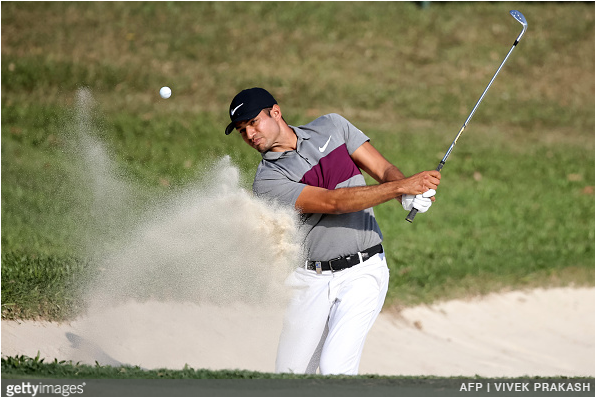