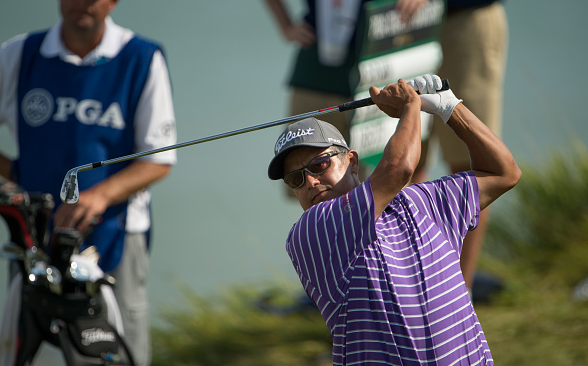 Omar Uresti earned an invitation to this year’s PGA Championship, when he won last week’s PGA Professional Championship, an annual event that awards 20 spots into the PGA Tour’s final major of the year.

Uresti’s win, however, was largely met with criticism, as a number of professionals believe that Uresti’s inclusion violates the spirit of the tournament, as he is a 20-year PGA Tour veteran who has never held a job as a club and/or teaching professional.

Uresti, who also received exemptions to five other PGA Tour events over the next year, defended his position on Monday. He was sympathetic towards the critics, but still called the negative press “disappointing,” as he believes he has a legitimate claim to the victory.

“I know how much a lot of the guys in the shops work, how much time a lot of them put in, and respect them for that. They don’t have the time to put into the game that they’d like. At the same time there were a lot of former touring players that were at this tournament. I walked out onto the range the first practice-round day and thought, this could almost be a Web.com Tournament from the mid ‘90s.”
–Omar Uresti