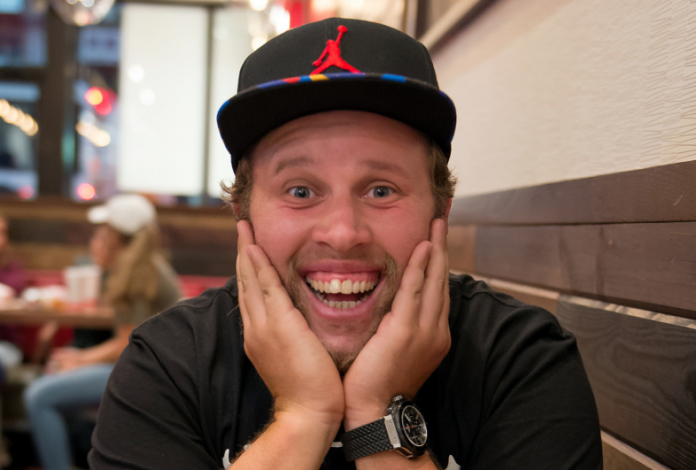 The Animal Rights group wants the fan favorite to change his name to a “healthier option.”

In an open letter to Andrew “Beef” Johnston PETA UK asked the golfer to become a vegan and consider changing his nickname to “Tofu.” The letter says:

Congratulations on all your success this year! Like many others, we’ve been enthusiastically following your career, and we thought we’d send you a gift of delicious vegan steaks and burgers in the hope that you’ll consider adopting a kinder, healthier vegan lifestyle, which would pave the way for a new nickname: Andrew ‘Tofu’ Johnston.”

???. It's my name basically so won't change https://t.co/JlatdyrELX

Doesn’t look like the newly signed Arby’s endorser won’t consider the name change. After all, he’s had it since he was a child.

Let’s not forget that PETA UK knew exactly what they were doing with this stunt. They know he’s not going to change his name, but they do know everyone will now be talking about them.

“Beef” Johnston Cites “Too Many Beers” For 2017 Struggles

Round One Quotes: Open Championship

Open Championship: 3 Best Shots In Round One