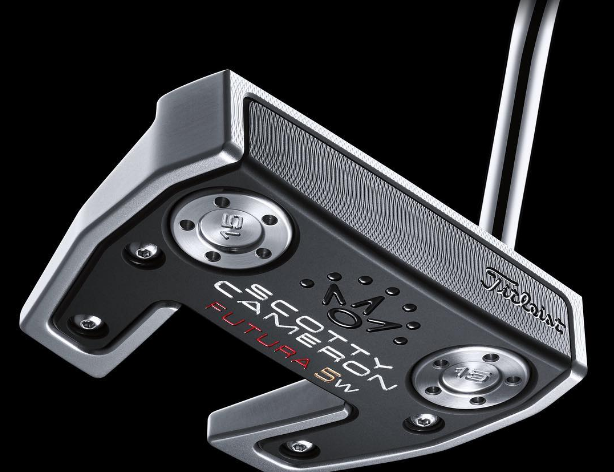 The PGA Show down in Orlando is the biggest gathering of golf equipment manufacturers from around the world – but mostly from the U.S. (let’s be honest).

It’s when all the big brands set up “booths” that look more like glitzy retail shops, and roll out their new wares to the golf marketplace.

That's a wrap on Day 1 at the #PGAShow! We'll be back with more tomorrow ??

The big golf media arrive in town, ready to work out pay-for-play kind of deals – where they promote the “great” new “must-have” equipment to the golf consumer – via phony reviews and buyer guides – in exchange for million dollar advertising contracts.

We here at Pro Golf Weekly have ethics and refuse to play that kind of game. (Mainly because we don’t have the influence or audience to work out those kind of sweetheart deals – because if we could you bet your a## we would!)

Anyhow… Here’s a look at some of the new stuff for 2017 from the big golf brands. And nobody paid us to promote anything within, except, well…

The all-new 2017 M family is “now available at your local golf shop.”

The wait is over — the all-new 2017 M family is now available at your local golf shop. #BetterEverything #ExperienceTaylorMade

The new Scotty Cameron Futura 5W is an update to its popular Futura X5 – with “enhanced dual purpose alignment that frame the ball and aligns the sweet spot.”

We've added three new models to the Huntington Beach Collection putter line! Check out the new line at our booth! #Own125 #PGAShow

The new Spieth One shoes are all the buzz in the golf industry, and at the show.

Stay up-to-date on all #SpiethOne news & be the first to know when it drops. Hit the link in bio. #IWILL

The new M family logo, now available on to wear on your head!