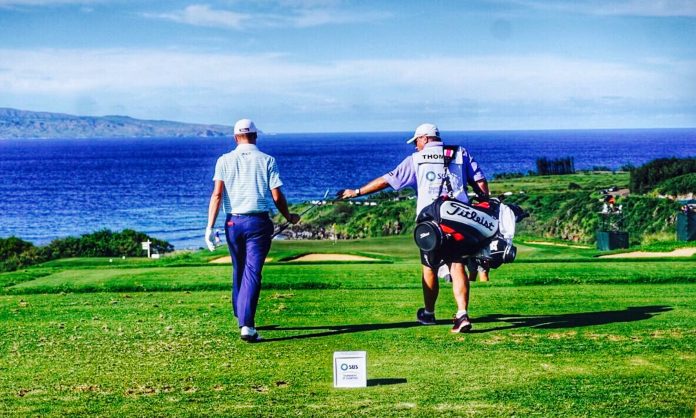 It’s ice cold and snowing across most of the eastern United States.

Boston is expecting around a foot of white powder – and parts of Cape Cod could get hit with close to two feet.
https://twitter.com/onlyinbos/status/817717430411620352

Getting around the Hub of the Universe looks something like this. (Actually it looks exactly like this.)

Watch me drive thru this NE #snow storm #Go#Live https://t.co/UBeOwYEjgM

Southern states are dealing with the white stuff too, including the campus of Virginia Tech…

…And even down in Memphis at the Home of Elvis.

Our UK tour group are having an awesome time in #Memphis and it's just wonderful seeing @VisitGraceland in the snow!#Elvis2017 pic.twitter.com/41g85cWTwi

But at Kapalua in Maui… My, oh, my. It looks more like heaven.

Photo of the Day Runner-up