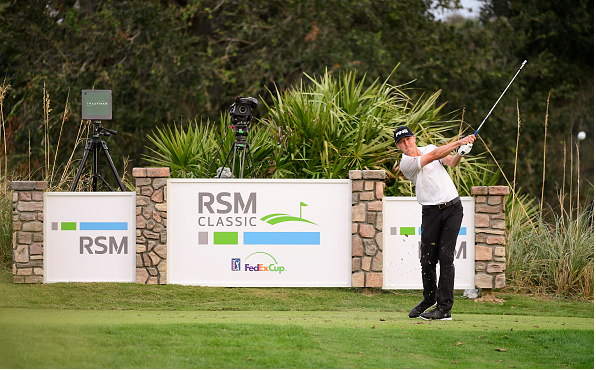 Hosted by Davis Love III, the RSM Classic serves the as the final event of the 2017-18 wrap around schedule, and is contested at Sea Island Golf Club providing a tremendous backdrop for golf fans, and TV viewers alike, before the PGA Tour season heads into a month-long break. 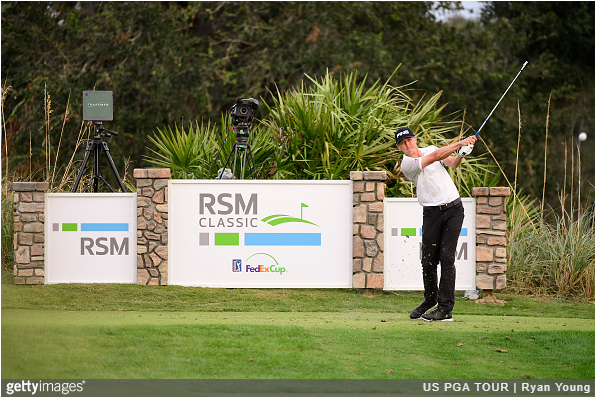 The 156-player field on Sea Island, Georgia is headlined by its host, Love III – the captain of the victorious 2016 U.S. Ryder Cup team.

Four members of that winning team will also be teeing it up alongside their captain, including participants Matt Kuchar, Zach Johnson, and Brandt Snedeker, as well as vice-captain Bubba Watson. 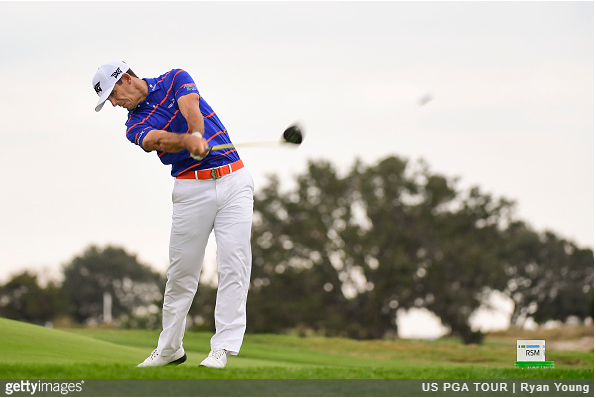 Among PGA Tour events, the RSM is one of its newer tournaments, with a born-on date of 2010.

Formerly known as the McGladrey Classic, the late-fall tournament traditionally draws a decent field, despite awarding one of the smaller purses.

Located off the coast of Georgia, St. Simons Island is a golf haven, and many tour professionals live on the island, making it a convenient add to a player’s schedule.

The RSM Classic is organized and hosted by the Davis Love Foundation. 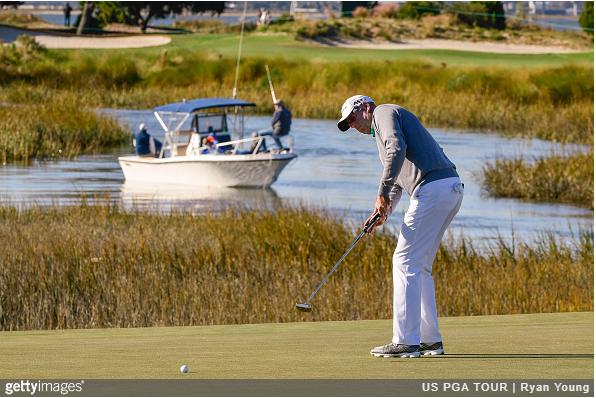 Situated on the southern tip of St. Simons Island, the historical Sea Island Golf Club serves as the host venue of the RSM Classic.

As stated on its website, “Sea Island’s Plantation Course is Rees Jones’s masterful combination of two 9-hole courses, one originally designed by the great Walter Travis… Opened for play in 1928 with the plantation’s old corn and cotton barn converted to a clubhouse, Jones saved the old live oaks on Plantation, to remind people where they are.

“Plantation unfolds among a forest of ancient live oaks, cedar, and Georgia long-leaf pines. It boasts expansive fairways that give definition to the course and liberal sightlines between holes.”

“Sea Island’s Seaside course is a Tom Fazio re-design of the 1929 classic by famous golf course architects Harry S. Colt and Charles Alison. Golf great Bobby Jones described it as among the best nine holes he ever played. By tying the original Seaside with the old Marshside course, Fazio, according to Davis Love III, transformed two nines from “18 holes that didn’t match into 18 matchless holes.” 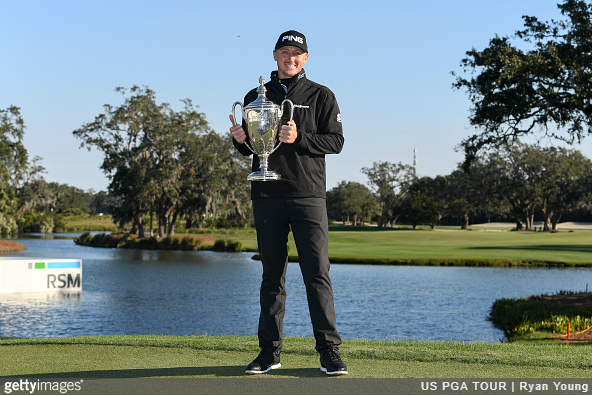 Mackenzie Hughes, who led outright each of the first three rounds of the RSM Classic in 2016, posted a 1-under 69 in the final round to get to 17-under 265, joining a playoff with Camilo Villegas, Blayne Barber, Billy Horschel and Henrik Norlander.

On the third extra hole Monday morning, the par-3 17th, Hughes rolled in a 15-foot putt to save par from off the green to claim his first career PGA Tour victory in his ninth start two days before his 26th birthday. 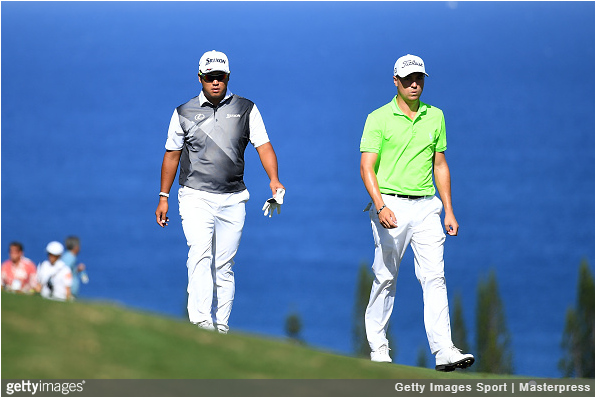 The RSM Classic concludes the PGA Tour’s wrap-around portion of the 2017-18 schedule.