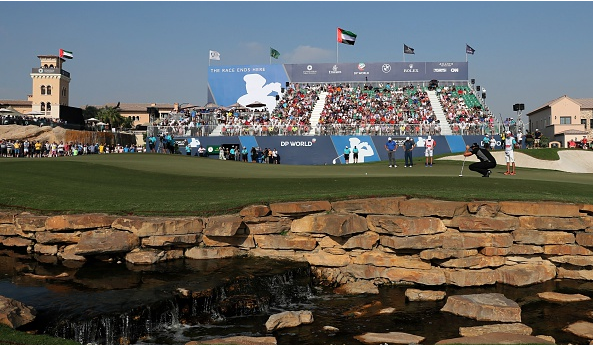 The 48th and final event is upon us with this week’s DP World Tour Championship – the third consecutive Rolex Series event to conclude the 2017 European Tour season. 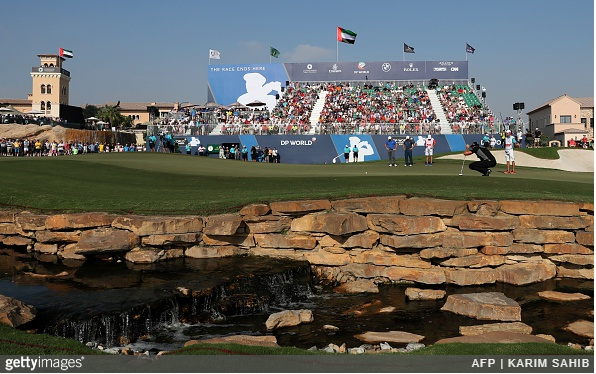 Those seven headliners will be joined by a pair of Masters champions in Sergio Garcia (2017) and Charl Schwartzel (2011), along with defending DP World Tour champion Matthew Fitzpatrick, and U.S. star Patrick Reed.

In all, the field will include 18 of the top 20 in the Race to Dubai standings and 11 of the world’s top 30 ranked players.

Only Fleetwood, Rose and Garcia have a chance to win the season-long points title, and the accompanying $1 million prize. But with money awarded to the Top 10 RTD finishers, there’s going to be a lot on the line this week at the Earth course. 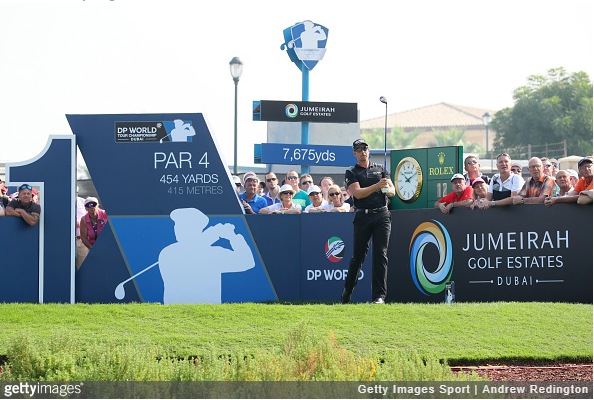 The DP World Tour Championship, Dubai annually wraps up the European Tour season, and concludes the Race to Dubai. Here are some historical notes: 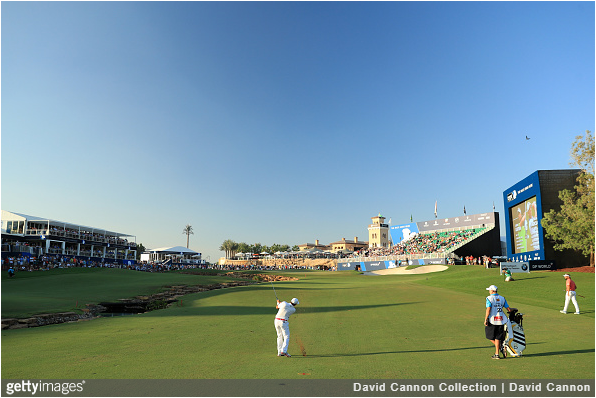 The magnificent Earth course began life as the host venue for the DP World Tour Championship in 2009 and it has not looked back.

A layout that consistently delivers thrilling climaxes to the European Tour’s Race to Dubai each November, Earth has earned a place alongside the Majlis as a ‘must-play’ trophy course in Dubai. 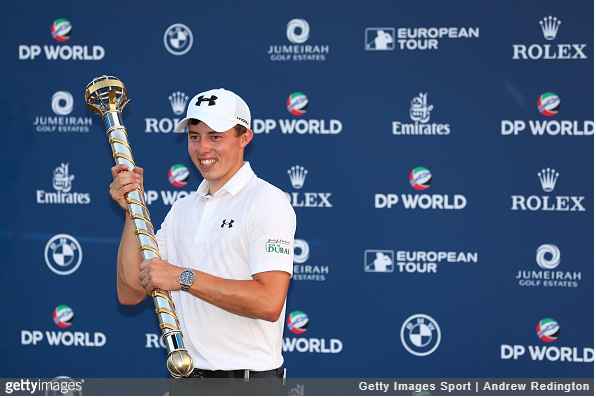 “Englishman Matthew Fitzpatrick holed a nerve-shredding putt at the 18th to win the season-ending DP World Tour Championship, Dubai by a single shot.

The 22 year trailed Tyrrell Hatton by one shot as he stood at the 18th tee, but after Hatton carded a bogey at the last, Fitzpatrick calmly slotted in his birdie putt to get to 17 under and secure his third European Tour title.

Hatton was alone in second on 16 under, with Charl Schwartzel another two strokes back in third.”
-European Tour