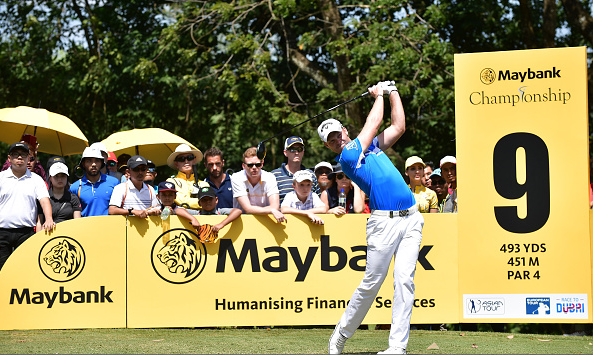 Following two weeks in the UAE, the European Tour travels seven hours by plane to Malaysia for this week’s Maybank Championship. 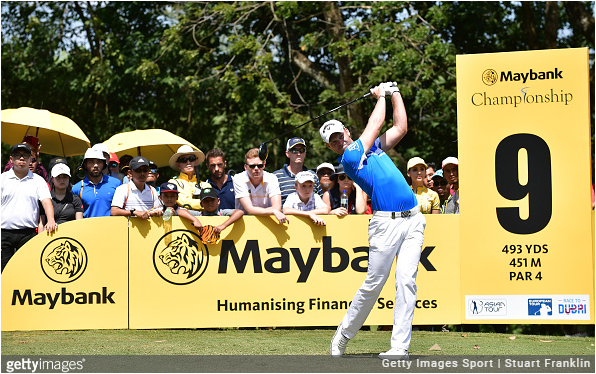 In just its third year (sort of) as a European Tour event, the Maybank is played at the venerable Saujana Golf & Country Club in Kuala Lumpur – which hosted the now-defunct Malaysian Open six times between 1999 and 2009.

The Maybank Championship, first contested in 2016, is in its third year as an official European Tour event. The tournament, however, has roots to the Maybank Malaysian Open, which ran from 1999-2015, with Saujana G&CC hosting the championship six times.

Following the 2015 edition, they changed the name to the Maybank Championship.

Gerry Norquist of the United States was the inaugural winner of the then Benson and Hedges Malaysian Open presented by Carlsberg. The American shot an 8-under 280 and edged compatriot Bob May and Germany’s Alex Čejka by three shots.

In addition to defending champion Zanotti, other notable winners include Vijay Singh, Lee Westwood, and Arjun Atwal, all of whom have won twice.

The tournament is co-sanctioned by the Asian Tour and the European Tour. It has a purse of $3,000,000.

Frank Zanotti made an eagle on the final hole to win his second European Tour title at the 2017 Maybank Championship. 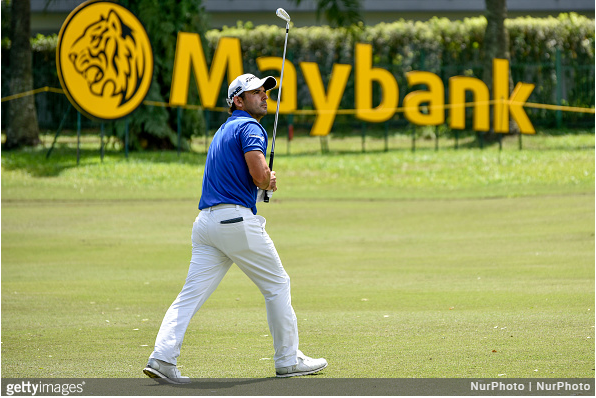 The Paraguayan began the day six shots off the lead at Saujana Golf and Country Club but a birdie on the 71st hole saw him hit the top of the leaderboard for the first time all week.

American David Lipsky had been the leader over much of the back nine and he too birdied the 17th but could not repeat the trick on the last to set up a play-off.

Danny Willett entered the final day with a three-shot lead but a closing 73 saw him slip to 15 under alongside China’s Li Haotong.

“It feels really good to be a winner again. I’ve been working a lot and I was not in my best run of form, missing three cuts in a row, but that’s in the past and today I’m a winner again and it feels great,” said Zanotti.

The field this week in Malaysia is headlined by 2016 British Open champion Henrik Stenson. 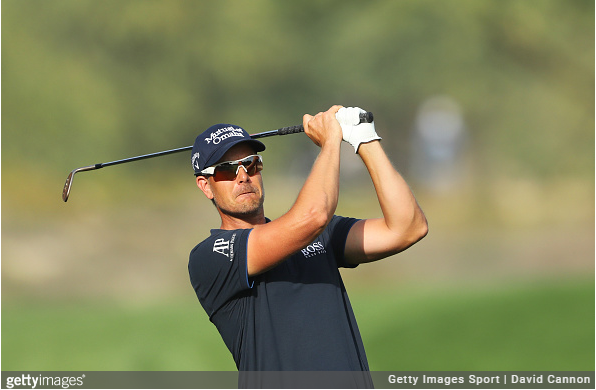 At No. 12, Stenson is the highest world-ranked player in the field.