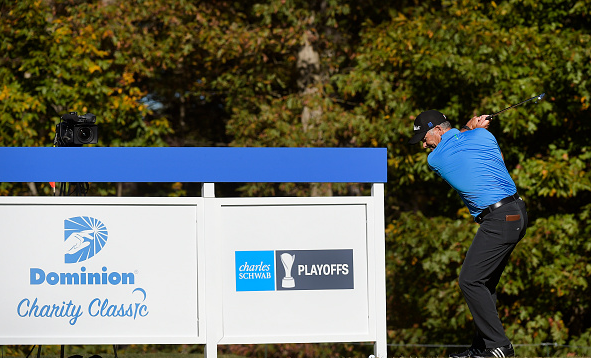 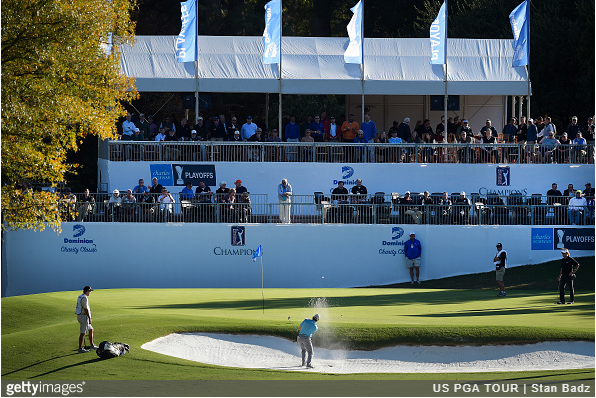 The second-annual Charles Schwab Cup Playoffs begin this week in Richmond, Virginia, at The Country Club of Virginia for the Dominion Energy Charity Classic.

Bernhard Langer, the season-long points leader, will attempt to win his fourth straight Schwab Cup and fifth of the his Hall of Fame career. 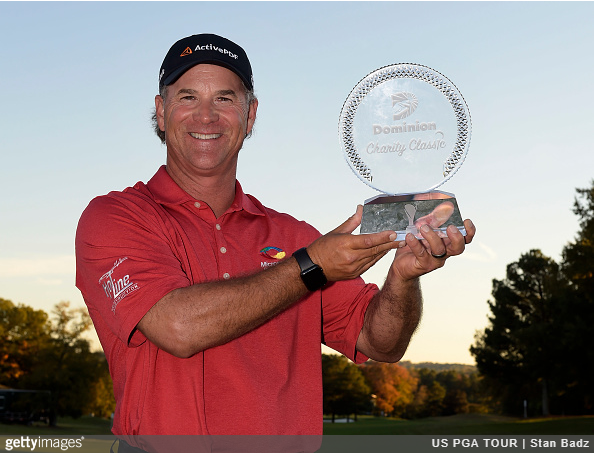 Scott McCarron and Tom Byrum posted final-round 69s to finish tied at 13 under, two strokes ahead of Kevin Sutherland and Brandt Jobe.

One the first playoff hole, McCarron drained a 10-footer for birdie to edge Byrum and win the inaugural Dominion Energy Charity Classic.

After bogeying two of the first five holes (1 and 5) in the opening-round, McCarron was bogey-free for his final 50 holes, en route to win No. 2 of the season. 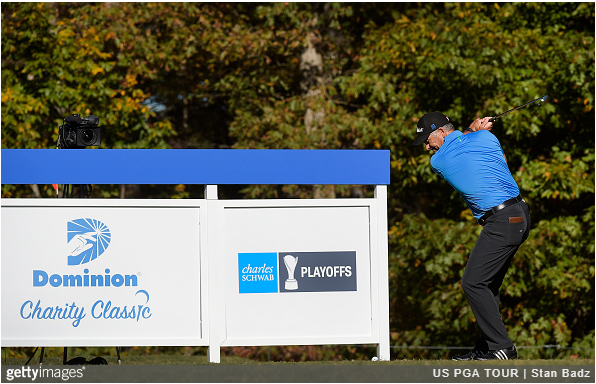 Langer, the four-time Schwab Cup winner once again headlines. The 60-year old German star enters the playoffs with about a 600,000 point lead over McCarron, the defending champion.

McCarron, who has four wins on the season, is firmly in second place, and one win away from tying Langer for the Cup lead.

Colin Montgomerie, a runner-up to Langer for three consecutive seasons, is seeking to finally break through and knock off his former Ryder Cup teammate.

The 54-year old Scot, currently No. 7 in the standings, is playing his best golf of the season, with two wins in his last four starts, including last week’s SAS Championship.

Eleven players will be making their playoff debuts, including top rookies Jerry Kelly and David Toms, as well as Vijay Singh. 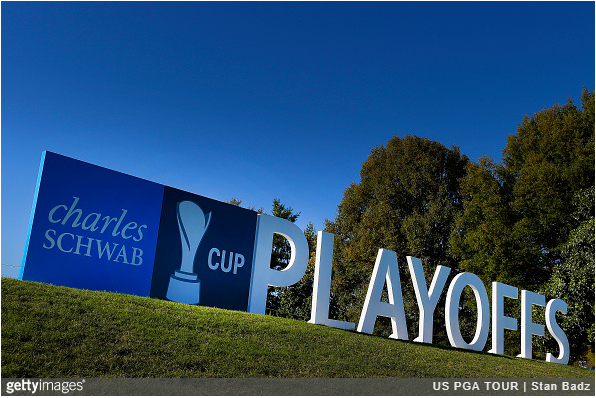 During the first two playoff events, each dollar earned is worth two points, and those points will be added to a player’s regular-season point total.

After Sunday’s final round, the top-54 players in the standings will qualify for the second leg of the Charles Schwab Cup Playoffs, the PowerShares QQQ Championship.