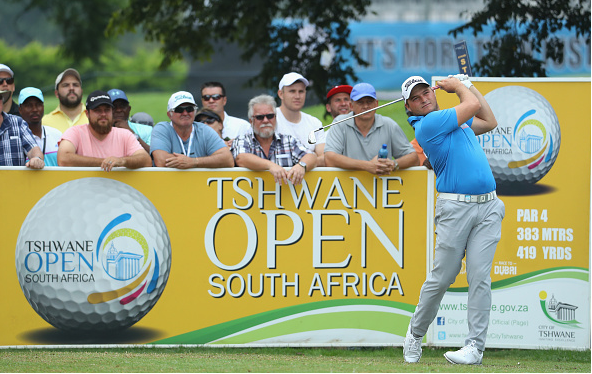 With most of the top players from the European Tour off to Mexico for this week’s World Golf Championships event, the field appears wide open at the opposite-field event in South Africa, the Tshwane Open. 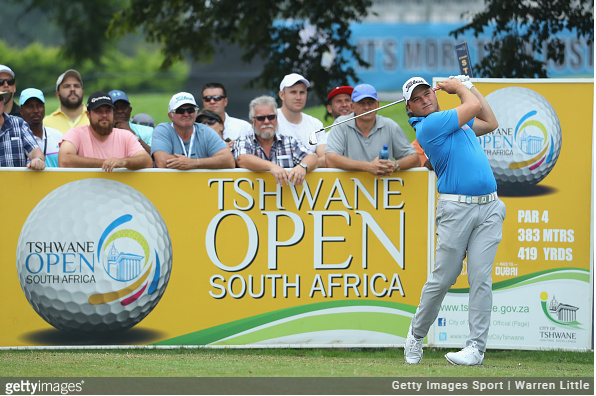 With one major exception.

Danny Willett, the 2016 Masters champion, is clearly the most recognizable name in the field. But injuries and struggles with his game are continuing to plague him.

The field is dominated by South Africans, as it is a co-hosted event with the Sunshine Tour. Other players of note include American Julian Suri, South Korea’s Soomin Lee and South Africa’s George Coetzee, a past winner of this event.

As we do each week, here’s a round up of information and historical data to get you prepped for a weekend of golf in South Africa. 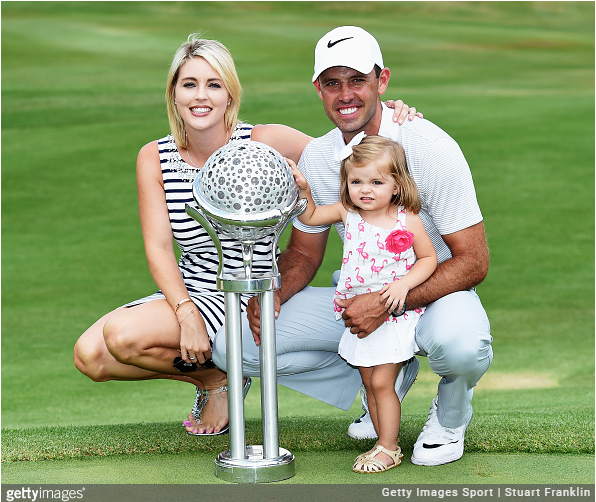 The Tshwane Open has only a brief history, originating with an event in 2013. It has had two sites, both in Gauteng Province in South Africa.

It’s first two years were played at Copperleaf Golf and Country Estate, while the last three years have seen the event held at Pretoria Country Club.

Perhaps the biggest claim to notoriety for the young event is a list of notable past champions that include international stars Ross Fisher, George Coetzee and Charl Schwartzel. Fisher is the only non-South African golfer to have won the title. 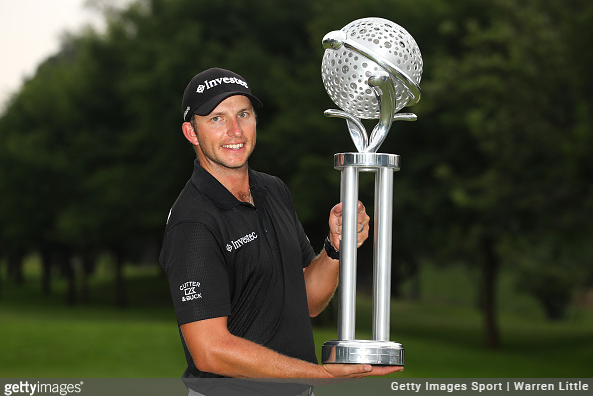 South African Dean Burmester was the surprise winner of the 2017 title, his only career win on the European Tour. Burmester is not listed among the field for this year’s event, however.

Burmester stormed to the title last year by firing a first nine 29 on Sunday, on his way to posting a round of 6-under 65, good enough to earn the victory by three shots. 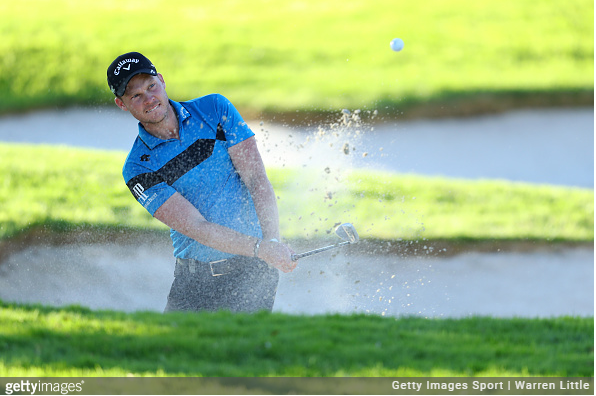 The field for the Tshwane Open includes plenty of players hoping this becomes a breakout week for them. Danny Willett has missed cuts in three previous starts this year, so he hopes to find his form. George Coetzee was the event champion three years ago.