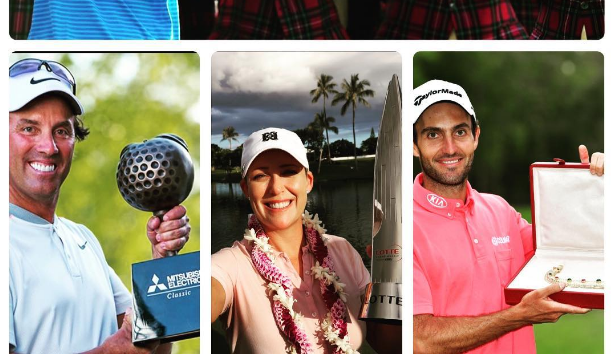 On the PGA Tour, South Carolina’s own Wesley Bryan captured the RBC Heritage on Hilton Head. It was the former trick-shot artist’s first career win on the big tour. On the senior circuit, Canada’s Stephen Ames ran away from the field on Sunday and captured his first Champions Tour event by four strokes at the Mitsubishi Electric Classic at Sugarloaf.

Meanwhile Criste Kerr won for the 19th time in her Hall of Fame-worthy career down in rain-soaked Hawaii at the LOTTE Championship. And finally, Edoardo Molinari rallied to win for the first time in nearly seven years in Morrocco at the Trophee Hassan II.