Rickie Fowler documented his near missed flight overseas and turned into an entertaining running diary of the drama that unfolded.

Rickie Fowler wanted to get to the UK in advance of The Open Championship to get some much needed practice. Unfortunately, United Airlines had other ideas. Here is how it all went down via Rickie Fowler’s Snapchat, and Twitter accounts. 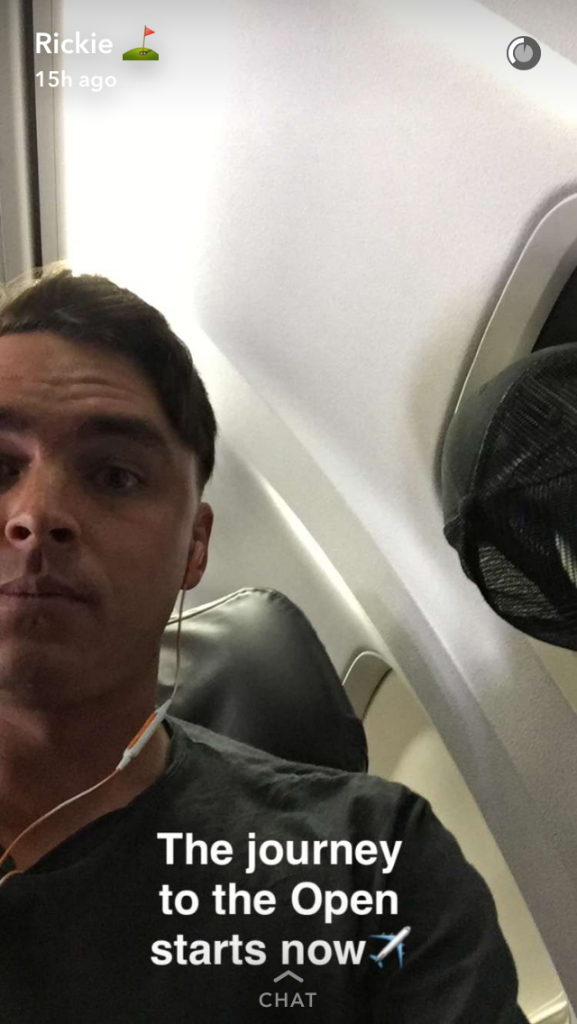 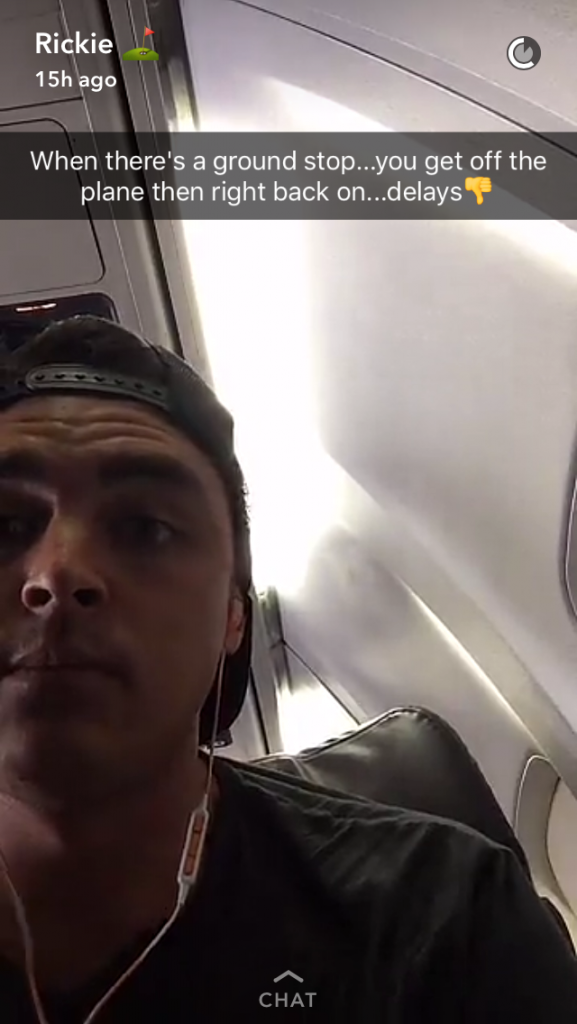 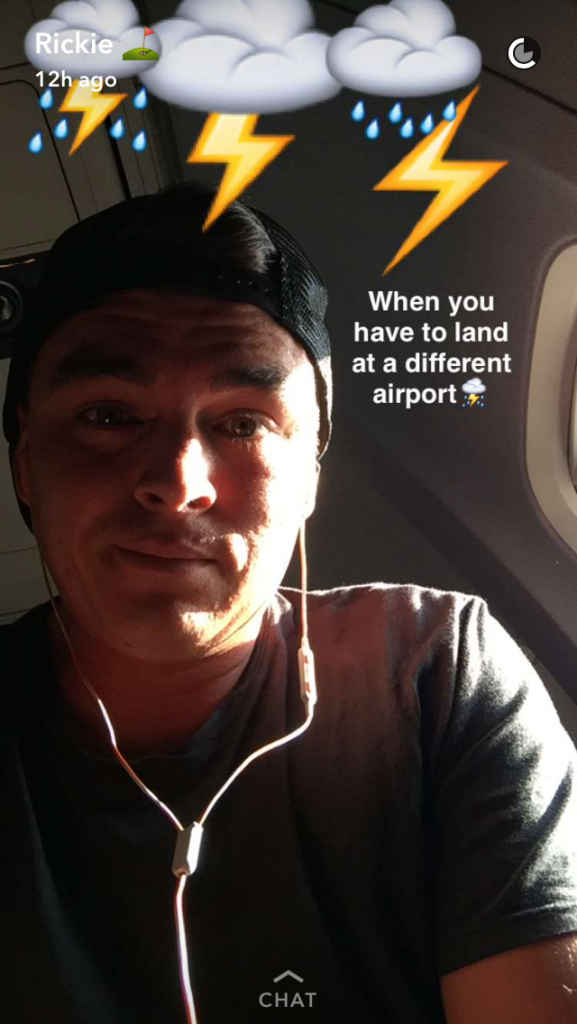 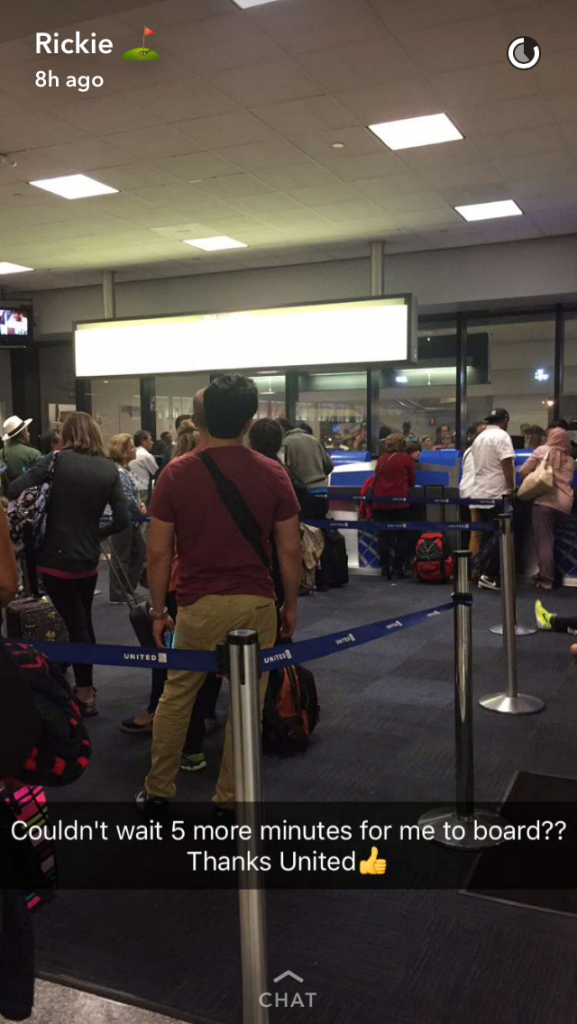 Got some awesome girls in the @United club trying to help me out…still a chance to get out tonight?

The @United club ladies were awesome…got on a flight now hopefully my bags make it…@skovy14 we are making St. Andrews happen!!haha 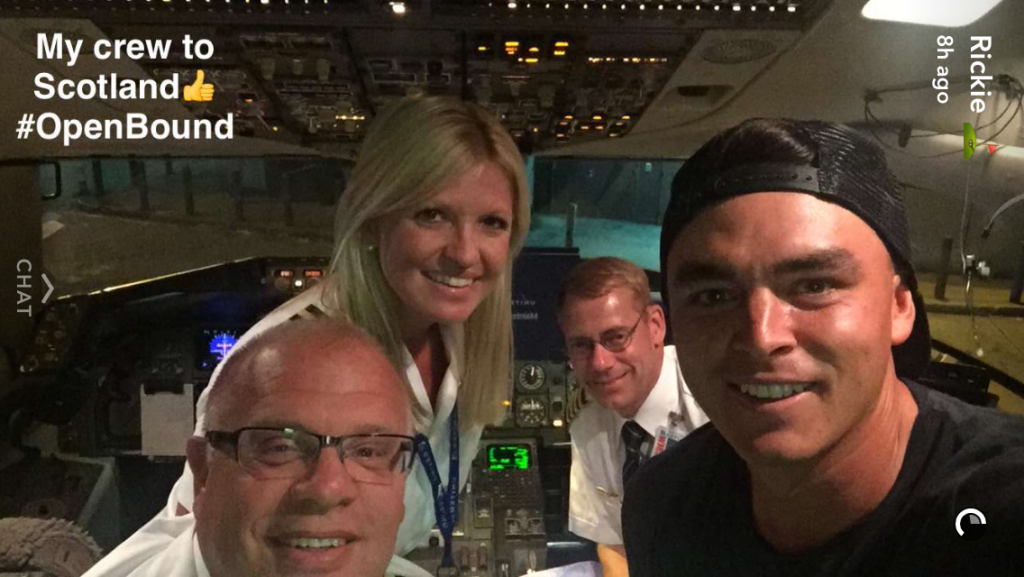