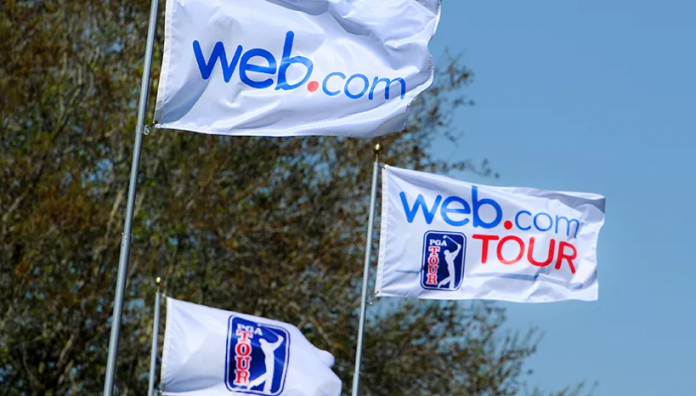 The Savannah, GA – Hilton Head Island, SC area is already known as a golf haven, but now its profile has increased even further.

Web.com Tour officials have announced that the Savannah Golf Championship will debut next spring.

“We are excited to bring the Web.com Tour to Savannah because we believe in this market. This is a vibrant city that has a strong passion and history with the game of golf, and we look forward to working with the community and local businesses to grow this tournament on and off the course.”
–Dan Glod, Web.com Tour president