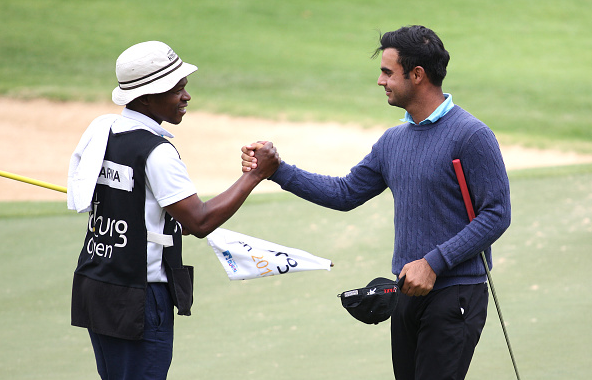 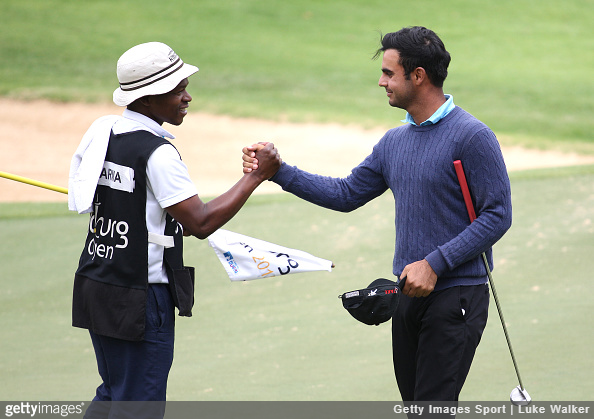 The Indian entered Sunday’s final round at Randpark Golf Club with a five-shot lead but as he’d reached the eighth green play was suspended due to storms.

When play resumed this morning, the 21-year old cleaned up his par on 8, followed by a birdie on No. 9 to turn at 33. Sharma then cruised home with nine-consecutive pars for a 3-under 69 to reach 23 under, good for a three-shot victory over South Africa’s Erik van Rooyen (66).

“I hit the ball good and I putted really well but the key up-and-downs I made over the first three days, I think I only missed two up-and-downs over the whole week.”

Van Rooyen, meanwhile, was left with a tap-in birdie on No. 9 when play resumed which got him to 19 under – just three back of Sharma. But a back nine of one birdie against eight pars saw the South Africa fall a few strokes short.

Shaun Norris will join compatriot Van Rooyen, and Sharma, at The Open this summer, as he finished 17 under alongside Finn Tapio Pulkkanen. By virtue of a higher world ranking, Norris won the tiebreaker for the third ticket to Carnoustie in July.

“Even today, the up-and-downs I made on the tenth, the 13th and the 15th were very crucial. Once in a while you just have to make a few par saves to get a round going and I did just that the whole week.”
– Shubhankar Sharma