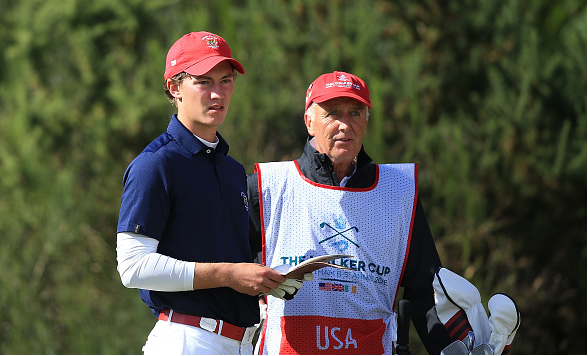 The most prestigious honor in college golf is the Ben Hogan Award, given annually to who is determined to be the best collegiate player.

This year’s winner is 21-year-old Maverick McNealy of Stanford University. It was his third time being a finalist for the award, and his first win.

“Thank you so much to @BenHoganAward for a very special night. It is an absolute honor to be named winner this year.”
–Maverick McNealy via Twitter