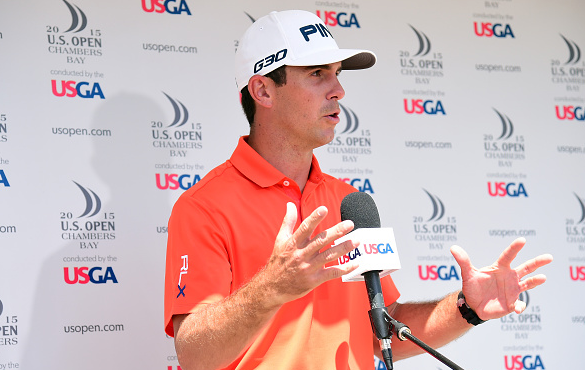 One of the top names missing from the field at The Masters early last month was 30-year-old Billy Horschel, a four-time Tour winner whose famous 2014 FedEx Cup Playoffs tear won him the FedEx Cup title that year.

Horschel might not have qualified for Augusta, but after his thrilling playoff victory at last week’s Byron Nelson in Texas, he will not start the season 0-2 in major starts, as he jumped high enough to qualify for next month’s U.S. Open at Erin Hills.

“There’s a couple reasons I came here [AT&T Byron Nelson]. I don’t think I have to worry about now but fortunately I was outside the Top 50 so I wasn’t qualified for the U.S. or British Open. It sucked this year. It honestly sucked to miss the Masters. I hated it.”
–Billy Horschel