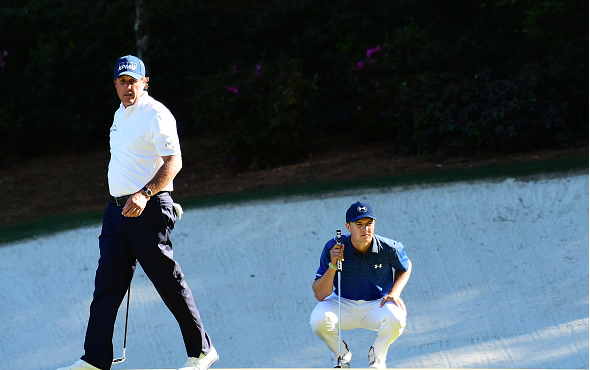 The Dean & DeLuca Invitational holds the distinction of being the longest-continuously running event at one course on Tour among non-majors. That one course is Colonial Country Club in Fort Worth, Texas, where it’s been held since its inception in 1946.

In the 1946 inaugural Dean & DeLuca Invitational, then known as the Colonial National Invitation, was won by the legendary Ben Hogan, who would go on to win the tournament a record five times. As a result of his success, Colonial is one of two courses referred to as “Hogan’s Alley,” with the other being Riviera.

This year’s Dean & DeLuca field is 121 incredibly talented golfers strong and led by the present and future of golf in the United States, defending champion, and Dallas native, Jordan Spieth.