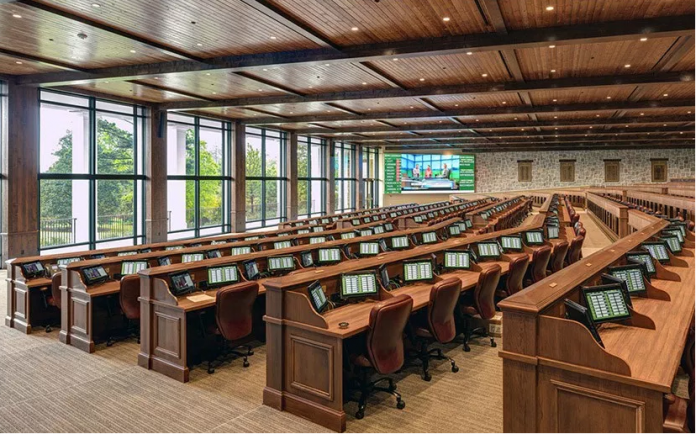 CBS’s Jim Nantz famously coined the term “a tradition unklike any other” to describe The Masters during a lead-up to his first broadcast in 1986.

Well, now the 83-year-old tournament has a media facility to match its iconic (and recently trademarked) catchphrase, as Augusta National’s new Press Building is unlike any other.

Take a look at the brand new digs where members of the golf media will be stationed for the next several days down in Augusta, Georgia. 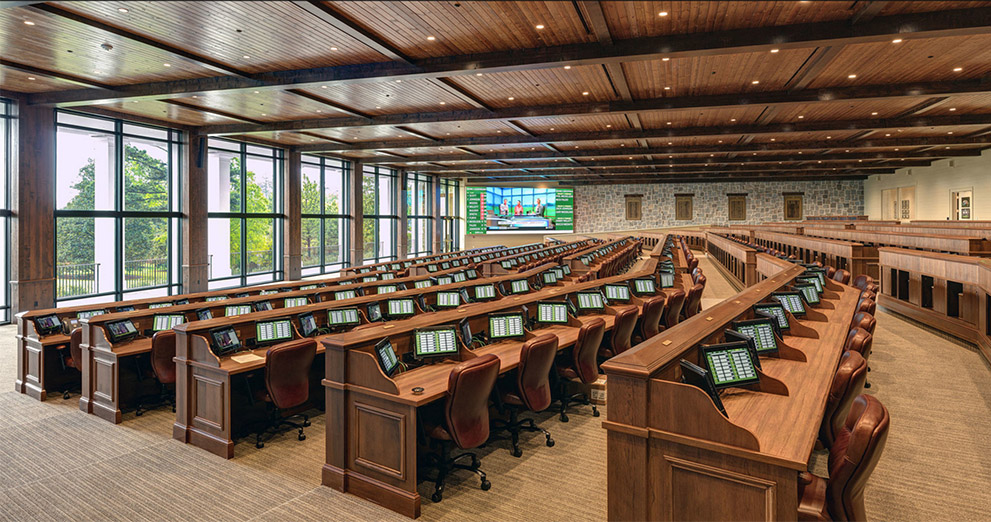 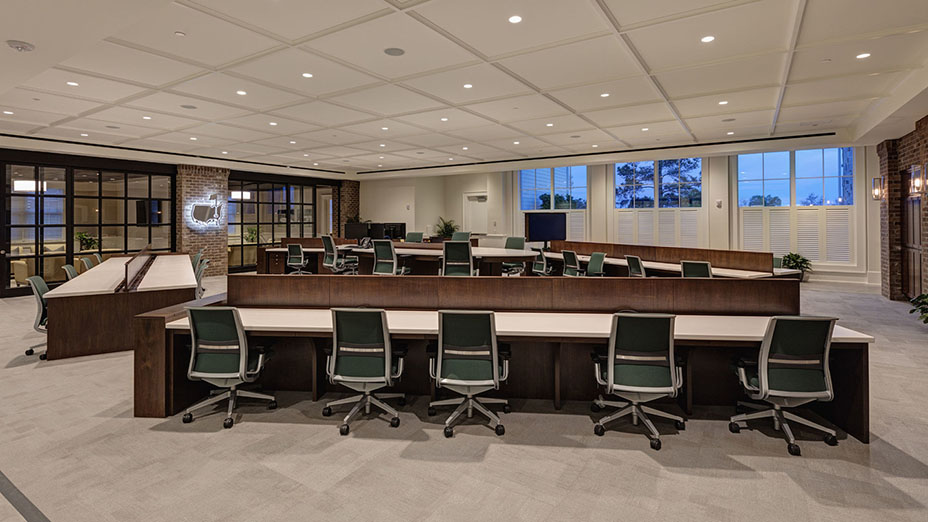 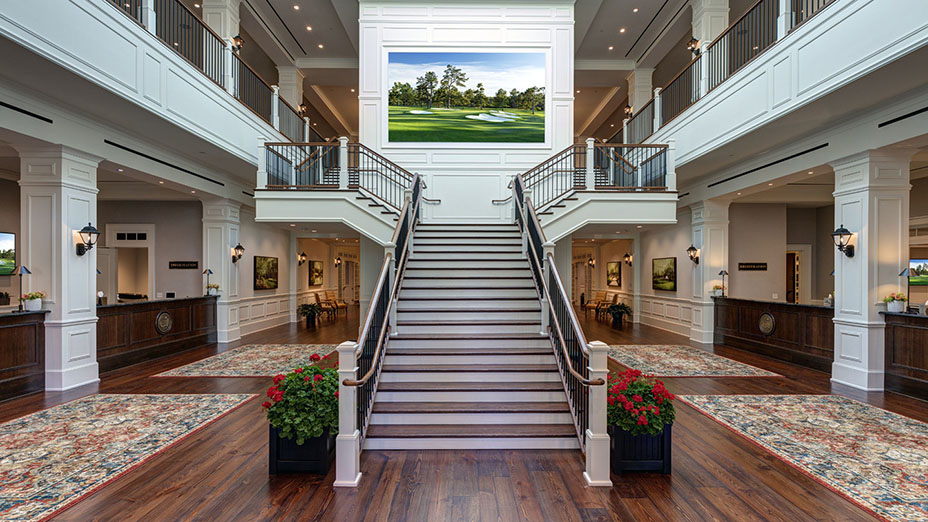 According to their website (Masters.com), the new facility “boasts a state of the art Working Arena and Interview Room, expanded suites for television, radio and photographers, new gentlemen and ladies locker rooms and a full-service restaurant.” (Photos courtesy of Masters.com. To view all the high resolution photos of the new Press Building click here.)

The old media room, which opened to rave reviews in 1990, was, at the time, a state-of-the-art building with amphitheater seating. But at 27-years-old, the building had become a somewhat outdated relic, especially in comparison to the other major championships which have the benefit of essentially constructing a new press facility each year (at different golf courses) with all the modern amenities and technology.