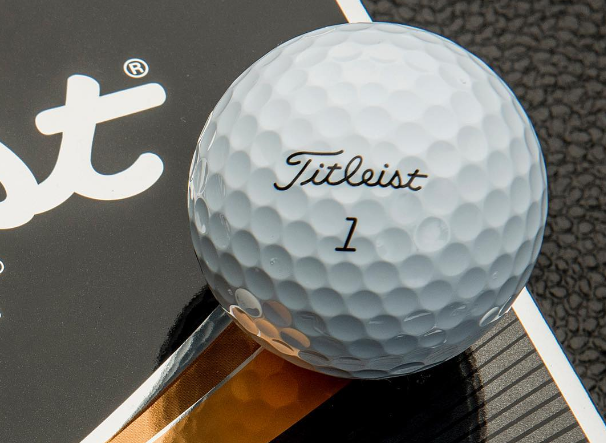 This is always a dangerous thing to do on social media, as trolls and loudmouths come out of the woodwork. But it does make for some excellent crowd-sourcing of comedy.

Titleist, the #1 ball in golf (in case you just arrived from Mars) posted to Instgram, asking the question, “Why do you choose #ProV1?”

Why do you choose #ProV1? #1ballingolf

As expected, the satirical, tongue-in-cheek, responses focused almost exclusively on the Pro V1’s high price. Although one commenter did mention Bubba, while another plugged Spieth.

“I also play them cuz I like brown liquor.”

“Because I don’t know any better things to do with my disposable income.”

“There’re only $80 a box now and the chump’s in my usual foursome said they have to pay for “healths insurance” instead.”

“The feel. Love the touch around the greens and the distance off the tee! Also it costs about $4 a ball so you feel like a rich baller!!!”

“Fun to randomly donate new ones into peoples backyard.”

“Because I found it when looking for my Ultra in the water.”

“Because that’s what I find in the rough when I ball search.”

“Nothing feels better than snap hooking a Pro V1 into the woods..”

“Because I like overspending for a ball that I can’t make last for three holes.”

“The compression, the launch angle.. you name it Pro V1 looks the best heading OB”

“Because as if golf wasn’t frustrating enough… why not add hitting a $5 golf ball into the water to the mix.”

‘Because Spieth Does… & Bubba Doesn’t’

“Cause Spieth uses them and he won the fcking Masters.”

“Because Bubba doesn’t play it…”