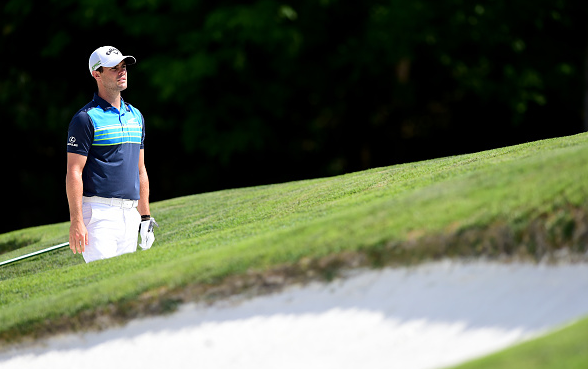 The U.S. Open has a well-earned reputation for being the most difficult test in golf, something the USGA takes great pride in.

This year’s edition is taking place at Erin Hills, just outside of Milwaukee, Wisconsin. And after a video taken by Wesley Bryan, it looks like the year’s second major might be one if its most brutal tests yet.

Bryan was at Erin Hills on Tuesday, playing a practice round, and took note of the incredibly thick rough, just a couple of steps off the fairway.