One of the biggest storylines going into last week’s AT&T Pebble Beach Pro-Am was the 2018 U.S. debut of European standout Rory McIlroy.

A nagging rib injury plagued his 2017 season, but after some fantastic recent finishes on the European Tour, Rory was considered among those to beat at Pebble Beach. At least for one week, that did not happen, as the four-time major champion missed the cut by two strokes.

Rory is in the field this week again this week, but he will have to share the spotlight with the five marquee European Tour regulars who are making Riviera their first PGA Tour stop of 2018. 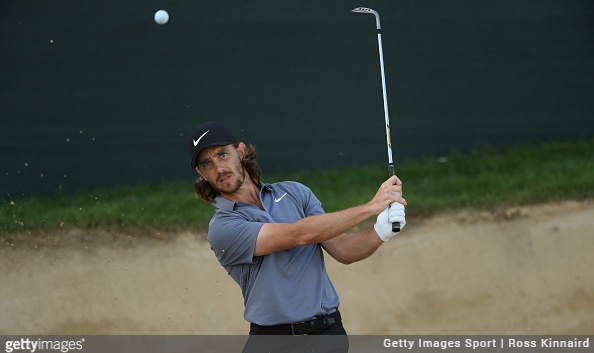 At this time last year, 27-year old Tommy Fleetwood was not well-known to casual golf fans in the states, as all his past success had come in Europe.

That changed at the U.S. Open, where the Englishman played himself into the final Sunday pairing and finished solo-fourth. That was his best 2017 finish in the U.S. (although not his best in North America- that was a solo-second finish at the WGC-Mexico Championship), but he was again incredible in Europe, where he won twice, and held on to capture the year-long Race to Dubai title. 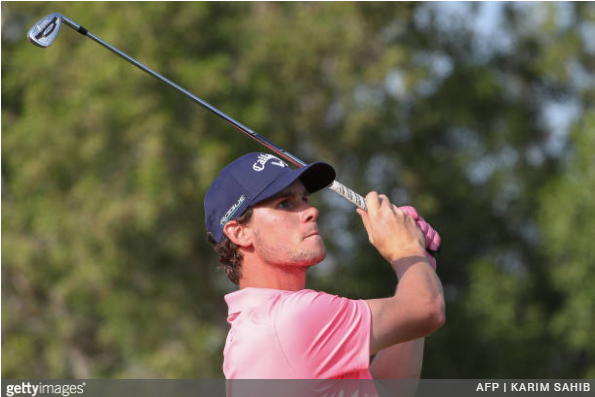 The 26-year-old Belgian bomber did not need much time to get acclimated to Riviera, finishing T2 in his debut last year.

Pieters has three career victories in Europe, and has a penchant for the big stage. His 2017 season ended winless in both Europe and the U.S., but he did have some other great finishes in big-league co-sanctioned (PGA Tour and European Tour) events, most notably a T4 at The Masters, a T5 at the WGC-Mexico Championship, and a solo-fourth at the WGC-Bridgestone Invitational. 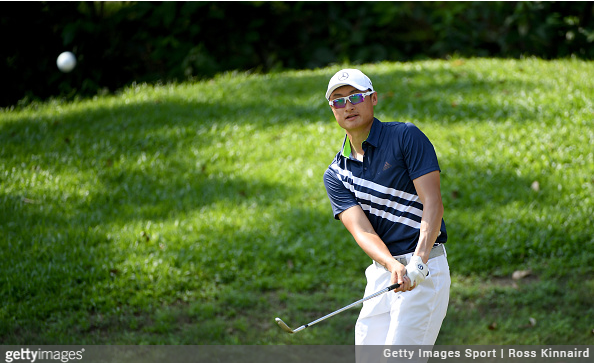 The most promising golf prospect ever from China, the 22-year old Li has already won twice in Europe, including just three weeks ago when he calmly outdueled Rory McIlroy on Sunday for a victory at the Omega Dubai Desert Classic.

His first victory came two years earlier when he triumphed at his home country event, the Volvo China Open.

Among PGA Tour fans, Li is better known for his solo-third place finish at last year’s Open Championship, where he shocked the Sunday field with a 7-under 63, a round which would have tied the major championship record had it come just two days earlier. 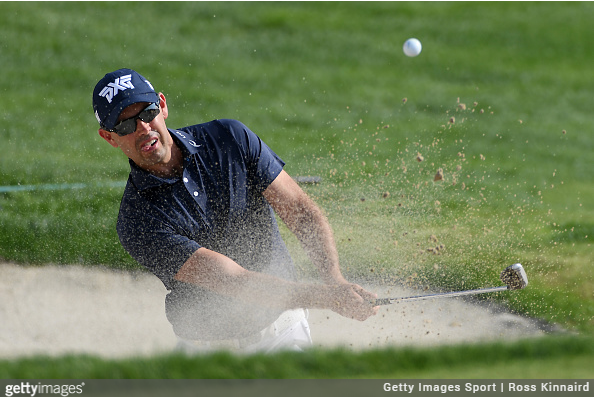 The 2011 Masters Champion has not been in contention in the U.S. as often as many thought he would since that breakthrough major victory, but he did impress again at Augusta last year, posting a solo-third, three strokes out of the Garcia-Rose playoff.

Another first timer in the Genesis Open field, the 33-year-old South African played all three events of the PGA Tour’s asian swing in October, but failed to finish better than T28 in any of them. 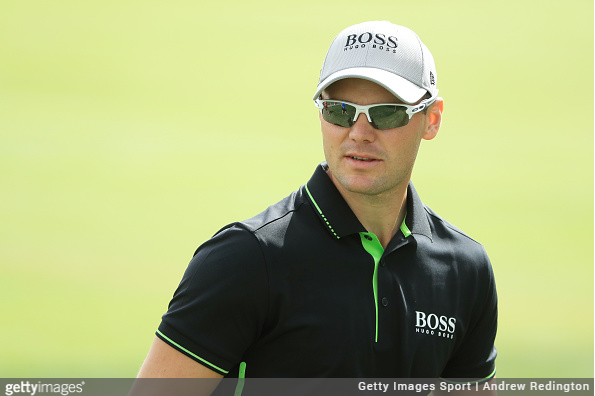 The former World No. 1 from Germany is not quite in the form he was when he won the 2010 PGA Championship, or when he absolutely obliterated the field at the 2014 U.S. Open, but with his talent and experience, he is a threat to re-emerge at any time.

That U.S. Open triumph was his last on either the PGA Tour or in Europe, and in those four years, he has tumbled down to No. 78 in the world rankings. Like Fleetwood and Li, this will be the 33-year-old Kaymer’s Genesis Open debut.