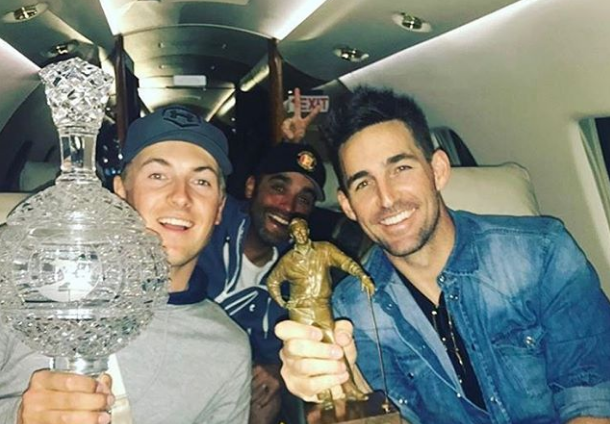 One of the best ambassadors in the game today, Jordan Spieth, captured his 9th career victory on the PGA Tour and everyone of those victories have been won with the same brands.

Let’s take a quick look at what brands Spieth wore and what gear he used to win the AT&T Pebble Beach Pro-Am.

Spieth has been with Under Armour since early 2015 and continues to improve their brand. Spieth and Under Armour recently launched his first signature shoe, which is called the Spieth One.

Knocking one off the bucket-list✔️ Winning with the new #ProV1x✔️ See the Titleist setup behind @JordanSpieth's win with the link in our profile.

A win at the #ATTProAm looks good on you, @JordanSpieth! Congratulations on a successful weekend ?