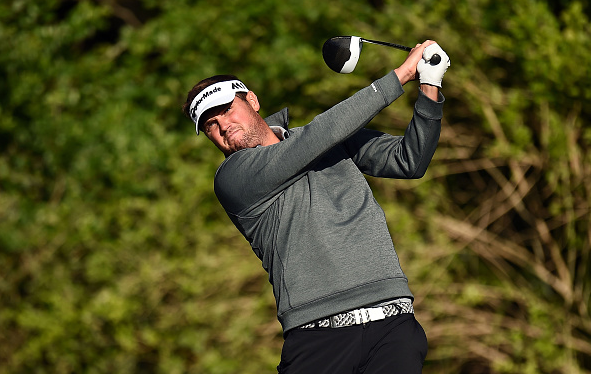 PGA Tour pro Jeff Overton recently had surgery to mollify back pain from a herniated disk. After the surgery led to a dangerous spine infection, Overton is now in much worse shape than he was coming in.

Over the weekend, his wife Christina posted an update, acknowledging the condition, but stating that he has improved from the infection that was considered “life-threatening.”

“Today, we are celebrating his health and life. I’ve learned that life is precious and health is something we take for granted. I’ve also learned how to make a chair very, VERY comfortable.”
–Christina Overton on a Facebook post written on Sunday, Jeff’s 34th birthday

Francesco Molinaro Reveals He Played With Back Injury During Ryder Cup