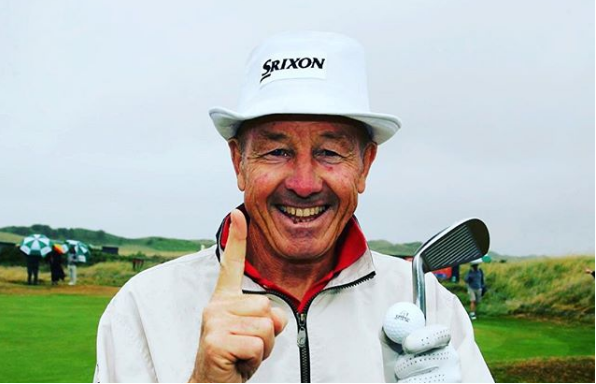 Tommy Horton, one of the most influential players in the development of both the European Tour and the European Seniors Tour, has died at the age of 76.

Horton became ill during the Annual General Meeting at the Royal Jersey Golf Club on Thursday night and was rushed to hospital, where he later died, reported Sky Sports. 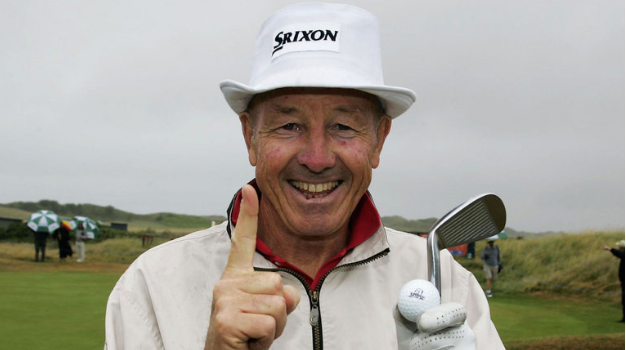 A member of two Ryder Cup teams (1975 and 1977), Horton enjoyed a remarkably underrated career which spanned more than 50 years. A native of Jersey, Horton turned professional in 1957 at just 16 years-old, and became a staple on the European Tour, winning nine times.

He also had four career top-10 finishes in the Open Championship, including a T5 in 1976 at Royal Birkdale, where he finished only behind Hall of Famers Johnny Miller (1), Jack Nicklaus (2), Seve Ballesteros (3) and Raymond Floyd (4).

But it was the Senior Tour where Horton really shined. Founded in 1992, shortly after he reached 50, Horton became the senior circuit’s most dominant player, winning 23 times, and topping the money list a record five times, including four straight from 1996-1999.

In 2012, he was awarded Honorary Life Membership of the European Tour in “recognition of his outstanding contribution to the game, as a player, revered coach and long-term administrator.”

In an email sent to members, Robbie Messervy, captain of the Royal Jersey Golf Club, wrote: “It is with great sadness that I inform you that our former Head Professional and Honorary Life Member, Tommy Horton, passed away last night.

“Tommy arrived at the Club to attend the Annual General Meeting and shortly after became unwell and an ambulance was called. He died later in hospital.

“I would like to take this opportunity to thank those members and staff who attended to Tommy; Dr Guy Wildy, Dr Sally Sparrow and in particular our House Manager Bart and his assistant Piotr.”

The Englishman was also a course designer, broadcaster and author. He leaves behind wife Helen, son Justin and daughter Georgina.