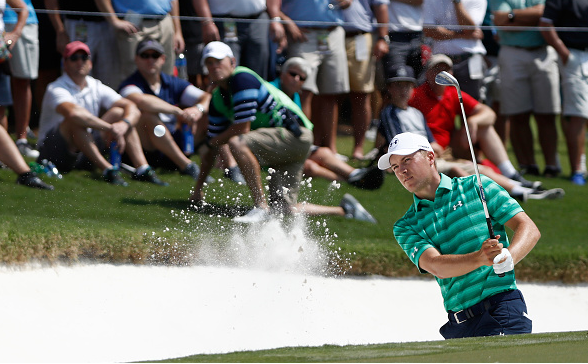 In the opening-round of the PGA Championship, Jordan Spieth was at 3-over-par with three holes to play. However, the three-time major winner finished with birdies on two of those holes to post a respectable 1-over 72 at Quail Hollow Club. 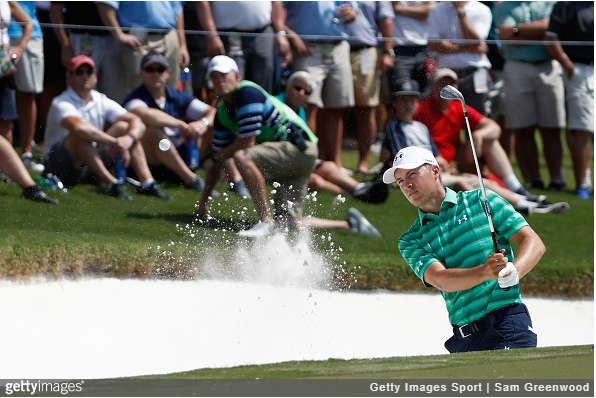 Afterwards, Spieth cited the turnaround to “easy holes,” and claimed the strong finish may have salvaged his tournament.

“If I finished par-par-par, I may have thrown myself out of this,” said Spieth. “Given it’s the first round, I know I’m still in it but I know that tomorrow’s round becomes that much more important to work my way and stay in it. I’ve got to make up ground.”

Spieth’s 72 split the scores of his two playing partners, as U.S. Open champ Brooks Koepka posted a 3-under 68, while Masters winner Sergio Garcia struggled to a 4-over 75.

At T44, Spieth is five shots back of first-round leaders Thorbjorn Olesen of Denmark, and Kevin Kisner, who posted matching 67s.