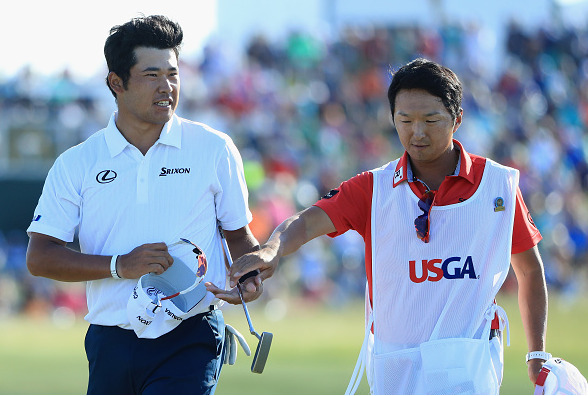 Completing the most up-and-down tournament of anyone in the field, Matsuyama shot 74-65-71-66, and at 12-under, finished tied for second with Brian Harman, four strokes behind champion Brooks Koepka.

The high finish allowed Matsuyama to jump from world No. 4 to world No. 2, his highest-ever career ranking.

“If I learned anything, you’ve got to put four good rounds together. I played two good rounds, but it wasn’t enough.”
–Hideki Matsuyama