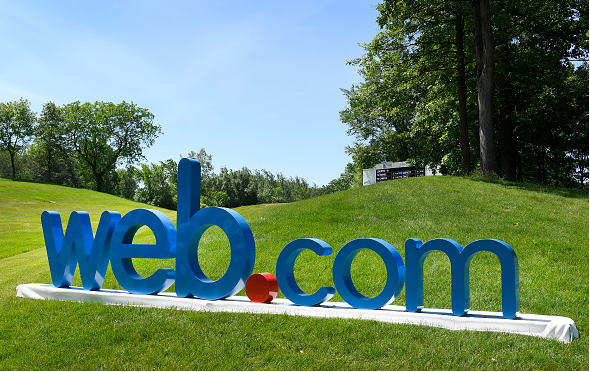 The Web.com Tour struggles to keep up with the bigger tours in regards to views and popularity, so they occasionally need to experiment with how they conduct their business.

At least for this week, they may have hit on a winner. At the Digital Ally Open, the Web.com Tour is playing walk-up music on the par-3 17th hole for the player who hits the ball closest to the pins.

Before the tournament, players were given a form where they could write their song preference if they are the one who gets the walk-up music. The first round never teed off on Thursday, due to poor weather, so Friday will be the first day trying the music.

Results are in. Shoutout to my daughter Kennedy for the 1st and @kkraft11 for the 2nd ? pic.twitter.com/e2QRbtUL3u