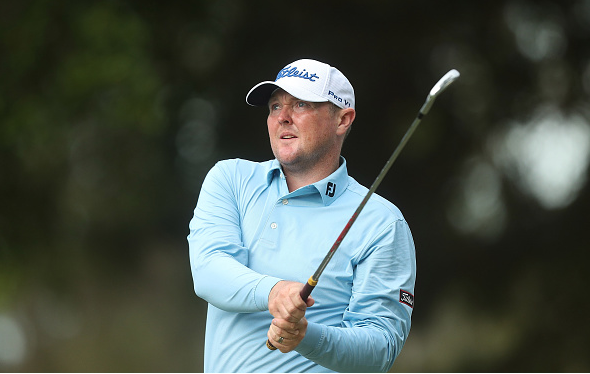 The PGA was the subject of some disheartening news earlier this week: inspirational Aussie two-time cancer survivor Jarrod Lyle, a 35-year-old who played in 121 PGA Tour events from 2006-2016 has announced that he is again battling acute myeloid leukemia.

Now, after an abnormal blood test taken earlier this week has confirmed the saddening news that the disease has returned.

“Sadly it’s all 100% true – another cancer diagnosis. I’m determined to be positive through this (as much as I can) so here is my last moment before the chemo is hooked up. Could be one of my last pics with a ‘full’ head of hair! #f**kcancer”
-Jarrod Lyle via Twitter

Jason Day Plans To Play In The Masters, For Now