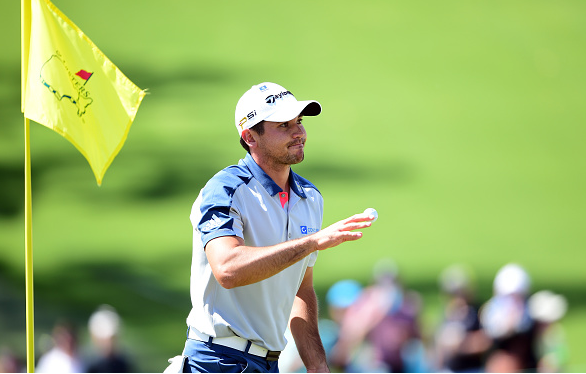 Jason Day told the media that he expects to play in the Masters next week, but the world No. 3 said that he still could pull out if news related to his mother’s condition changes.

“My mom told me not to worry about it,” said Day via video conference during media day for the Zurich Classic in late April. “It’s hard to do that. It’s easy to say … but it’s really, really difficult. So currently I’m scheduled to play Augusta … but if things don’t come back the way we want them, I don’t know what’s going to happen.”

Last week, Day withdrew from the WGC-Dell Match Play mid-way through his opening-match against Pat Perez, citing stress from his mother’s condition, and pending surgery. Day said the doctors consider the surgery a success, but that it’s now a waiting game.

“Obviously, I’m still nervous because we’re still waiting to see … if it has spread or not,” said Day. “From there, we have to kind of come up with a game plan whether to go chemo – a form of chemo radiation – or something else.”

Day said that he plans to arrive in Augusta, Georgia this Friday to start practicing for the season’s first major.