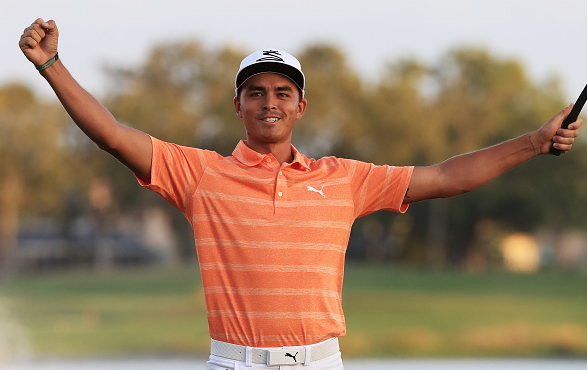 A man who is difficult to overshadow, Rickie Fowler had taken something of a backseat over the past year to the younger guns (Spieth, Thomas, Matsuyama, etc). A player who was very hyped when he started out, Fowler flashed elite talent, but had just three PGA Tour wins (and no majors) in eight seasons to show for it. 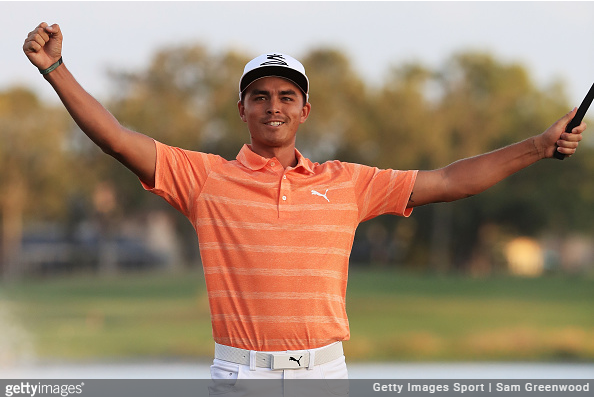 After a 2016 season that was nothing special, Fowler was especially motivated to get his name back into the pantheon of current great, young golfers.

Now, after a dominant performance at The Honda Classic, the 28-year-old might be there. Leading by four going into the final round, Fowler rode out some front-nine struggles, and then put his foot down on the accelerator going home, with birdies on 12, 13, and 16, to shoot a final round 1-over 71, good enough for a convincing four-stroke victory over Morgan Hoffman and Gary Woodland.

HOW RICKIE DID IT

While a final-round 71 looks very out of place with his 66-66-65 start, it was a solid round on a day where scoring was difficult, and the vast majority of the field shot over par. 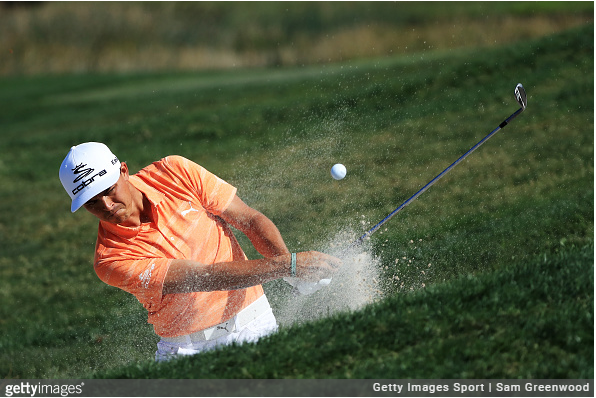 A year ago at this event, Fowler squandered a significant 36-hole lead and finished T6, and was determined to not let history repeat itself when he held a four-stroke lead going into the Sunday.

Despite shooting 1-over 71, the field got no closer to him than they were when the day started. However, it was not quite the runaway that a few other tournaments have been lately.

After a double-bogey on No. 6, Fowler hit 2-over for the day, which gave hope to several players, most notably Gary Woodland who got to within two at one point.

Fowler, though, hit a rhythm and putted clutch on the back nine, playing Nos. 10-16 at 3-under.

A bogey-bogey finish was insignificant, as Fowler had the tournament wrapped up. He led the field in birdies for the week, and was second in strokes gained: putting.

WHAT IT MEANS FOR FOWLER

His Honda triumph marks Fowler’s first win since 2015, when he won both The Players Championship and the Deutsche Bank Championship. It also marks the first time he has won a tournament while holding a 54-hole lead, going 0-4 in his career before today.

This is his third top 10 in just four tournaments so far this season. After a 2016 season where he was mostly a no-show in the bigger events, his early form is incredibly promising. Now, he is hoping to carry that momentum into next week’s WGC event in Mexico.

Looking at the final round in a vacuum, two players lapped the field. The round of the day was the 6-under 64 posted by the notoriously up-and-down Jhonattan Vegas. Highlighted by five birdies and an ace on the “Bear Trap” 15th hole, Vegas jumped 46 spots up the leaderboard to secure his first top 10 of 2017. 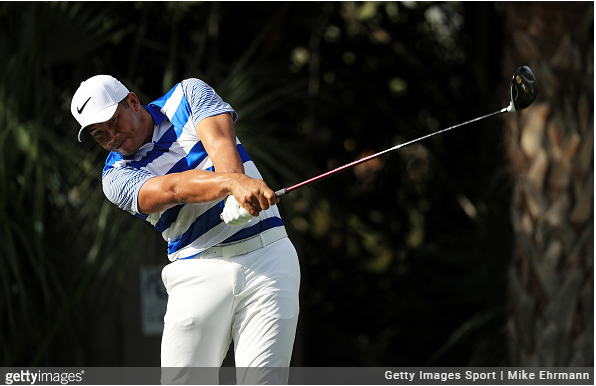 Nick Watney, who is still trying to get his legs back under him after injuries limited him to just five starts in 2016, was the other player who brought his Sunday “A” game. Watney birdied seven holes, including four of his first five on the back nine to post a 5-under 65, good for a T14. Nobody else in the field shot better than 2-under 68 in the final round.

NOT THEIR SUNDAY BEST

Englishman Tyrell Hatton, who has played just a small handful of U.S. events, looked like Fowler’s biggest competition going into the final round. Playing with Fowler, Hatton could not get anything going, especially on the front, where he dropped three strokes on the field. 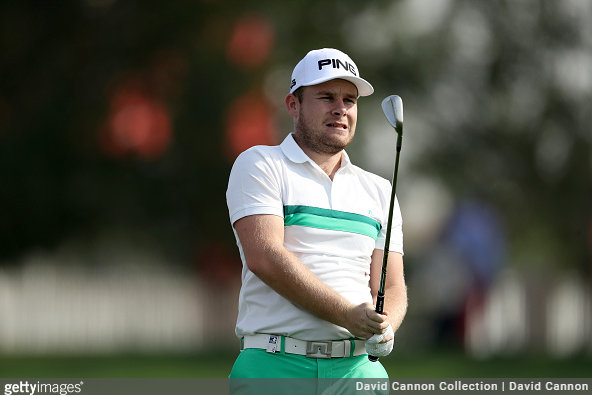 He fared better on the back nine, with two birdies and just one bogey, but by then, the hole he had dug was too deep.

The opening-round co-leader, Cody Gribble, and the day-two leader, Ryan Palmer, both had disastrous final rounds to finish well south of where it looked like they would going into the day.

Palmer carded two double-bogeys, hit only five fairways, and finished with a 5-over 75 to drop to T37. Gribble fared even worse, despite an early eagle, he shot a field-worst 10-over 80, which dropped him to 11-over for the tournament, dead last among those who made the cut.

“My putter saved me. I made some good putts. It was tough out there today. I fought as hard as I could, and I felt like I hit a lot of shots that I thought were going to turn out good. Wind was tough today; it was heavy and it blew really good, so it kept us on our toes.”
–Rickie Fowler, Honda Classic Champion

The 2022 Honda Classic: Money, Points Earned By Every Player