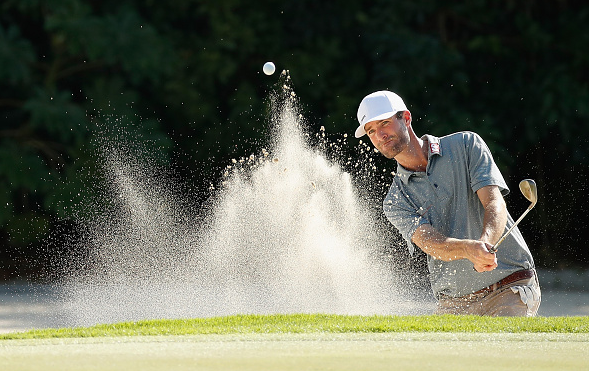 Round two of the OHL Classic at Mayakoba has concluded with Gary Woodland (-13) leading after carding a 6-under 65. Webb Simpson (-12) is alone in second after back-to-back days with bogey free 65s. Scott Piercy (-11) rounds out the top three after a second round 66.

Rounding out the top 5 are Ben Martin, Chris Kirk, John Huh, Abraham Ancer, Adam Hadwin, Russell Knox and Charles Howell III who all sit 4 back from the leader at 9-under par.

California native, Nicholas Lindheim sat comfortably after an opening round 65. However, Lindheim struggled a bit in round 2 with a 5-over 76. Lindheim ended up missing the cut by just one stroke after he looked dialed in on day one.

Georgia Tech standout Ollie Schniederjans continues to struggle in his first season as a PGA Tour member. Coming into the week, Schniederjans has missed both cuts so far this season and after going 74-77, he will not see the weekend again. Once Schniederjans settles in on the PGA Tour, look for him to be competing week in and week out.

Much similar to Aaron Wise’s magically two holes in Round 1, Marc Leishman eagled the par-5 7th and followed suite with an ace on the par-3 8th. Leishman went on to shoot 32 on the front and 33 on the back to jump in T19.

Update: Kizzire Leads After 54; Three-Way Tie After 36 at OHL Classic