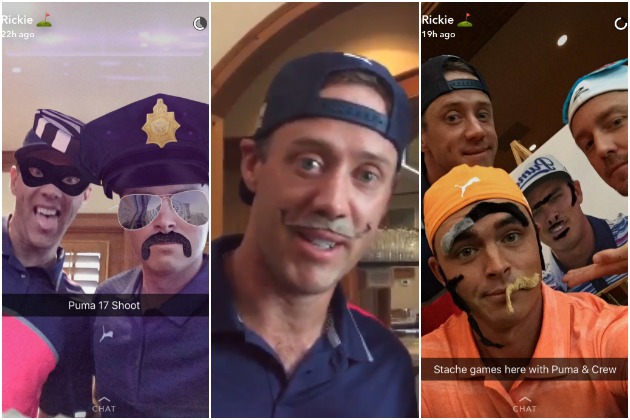 Puma Golf guys Graham DeLaet, Rickie Fowler, and Jonas Blixt leaked these photos and a video alluding to something big in 2017.

2017 @PUMAGolf shoot. Rickie puts his shoes on one at a time. But once they're on, he makes Ryder cup teams. pic.twitter.com/YXJF18CQo6 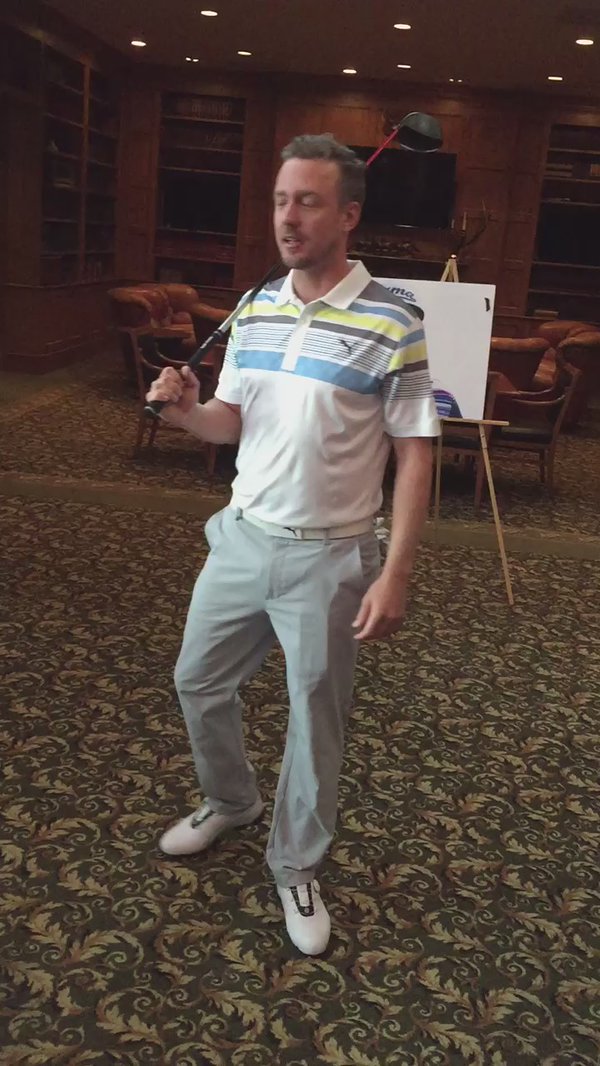 Breaking mustache news with @GrahamDeLaet and Jonas Blixt. Check out our @PUMAGolf IG story for all the action! pic.twitter.com/tre48l9cc4

After DeLaet and Blixt were done talking about a “mustache pinata” and wearing fake mustaches, it was Rickie Fowler’s turn to fool around on his platform of choice: Snapchat. 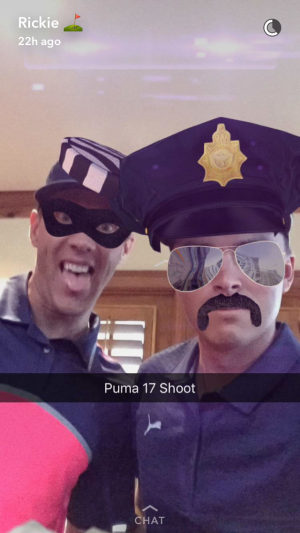 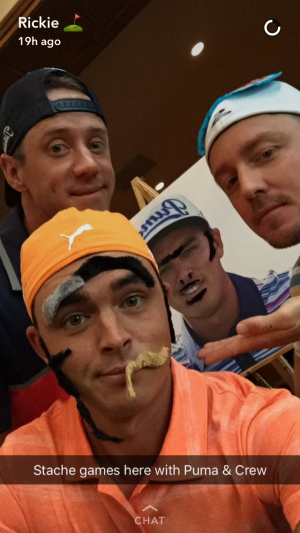 It looks like Puma Golf has something in store for golf fans in 2017. The players reference a “shoot” so hopefully it’s more than just some stock photos of these guys in Puma gear.