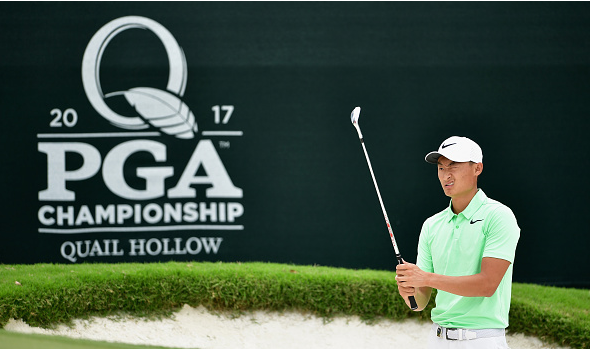 As reported on Monday, the PGA Championship will be moving to a May date, starting in 2019 at Bethpage Black in Farmingdale, New York. Instead of being the final major of the season, it will follow the Masters and become the season’s second chance at major glory. 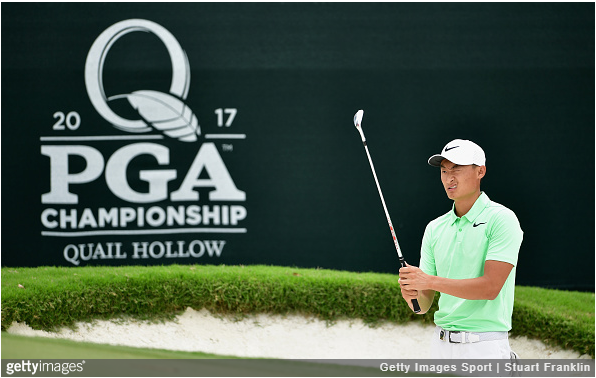 The media team at PGA.com put together a list of five reasons why the new date is good for golf. Two of the reasons were membership-related gobbledygook. But the other three make sense. We re-ordered and added our take.

For many years, there’s always been that 2-month plus gap between the Masters in April and the U.S. Open in June. That won’t be the case in 2019 and onward. Instead, golf fans will be spoiled with four consecutive months – April-July – of major championship golf.

The introduction of the Olympics last year forced the PGA Championship to a July date, and because this will occur every four years, it negatively impacts continuity and branding opportunities for a tournament that already had these kinds of problems.

Whereas golf fans can mark the first week in April for the Masters, and Fathers Day for the U.S. Open, and early morning coffee and golf in the middle of July for the British Open, the PGA Championship is always the wild card. It used to be played in late August, and then the Playoffs moved it to early August, and now the Olympics would be moving it to somewhere in July every four years.

With a May date, the tournament will now become a permanent fixture as the second chance at major glory, while building consistency and tradition as it moves forward.

With golf’s inclusion in the Olympic Games, the PGA of America was forced to shift its traditional August date back into July in 2016 to accommodate the world’s top players competing in the Rio Games. This situation and schedule adjustment was going to come into play every four years. In 2016, it compacted the schedule to the point where the WGC-Bridgestone Invitational, the Open Championship and PGA Championship were all contested in a five-week stretch.

Clearly, golfers are more in-tune with the game of golf, and have a stronger passion index, in late spring/early summer – as opposed to the month of August where many in the north are on the tail end of their golf season, and many more have another eye on the NFL.

“Television viewership in May can be as much as 25 percent higher than August,” said PGA of America Chief Commercial Officer Jeff Price. “And in 2019 we’ll get the added benefit of CBS golf promotion in the run-up to the Championship and Turner promotion in the NBA Playoffs.”