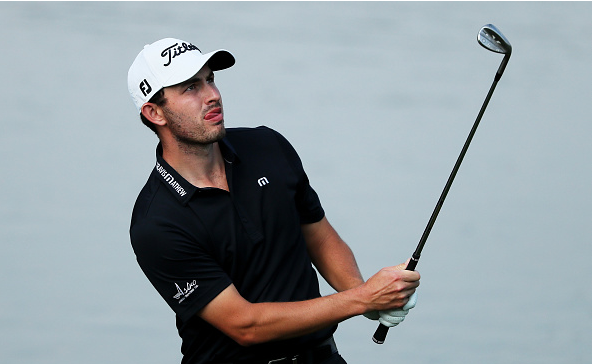 A look at the power picks for this week’s Shriners Hospitals for Children Open at TPC Summerlin in Las Vegas, Nevada.

Here are five players in Vegas to watch: 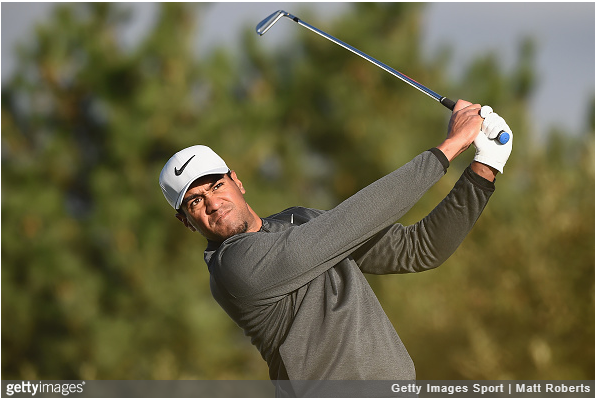 It has already been a busy new season for the 28-year-old bomber, Tony Finau, who finished runner-up at the season-opening Safeway Open. He is just one a small handful of players in the field who played at last week’s WGC-HSBC Champions in Shanghai, placing T11.

Finau finished seventh on Tour in 2017 in both driving distance and birdie average. 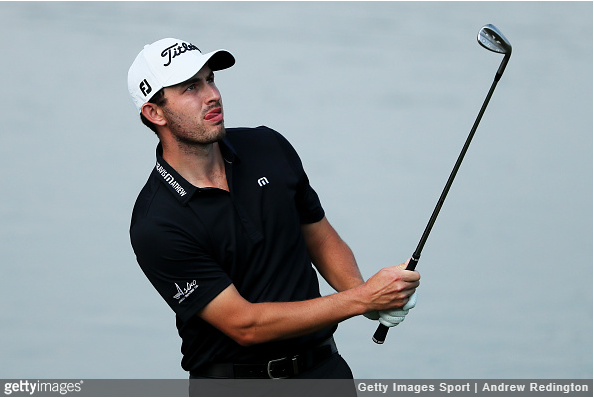 The much anticipated rookie season of the former amateur star was a big success, as Cantlay made the cut in all 13 events he entered, including four top 10s.

Despite just 13 starts, Cantlay played his way into the FedExCup playoff finale after impressive finishes of T10, T13, and T9 in the first three legs.

The 25-year-old is looking for even greater results in the new season, and is undoubtedly among the most talented players in the Shriners field. 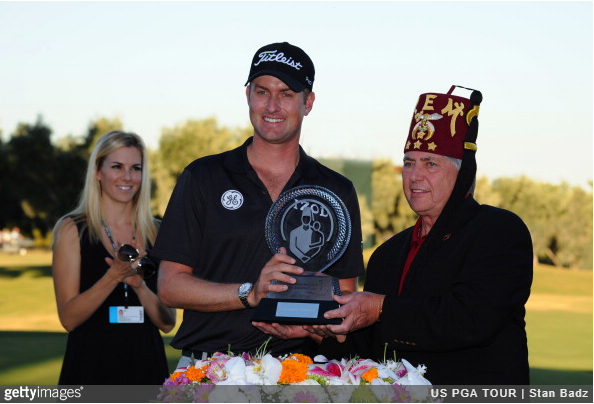 In the second half of last season, however, Simpson saw a resurgence. He has not missed a cut since early May, finished solo-third at the Wyndham Championship, and was a force in the FedExCup playoffs, finishing T13 or better in three of the four events. 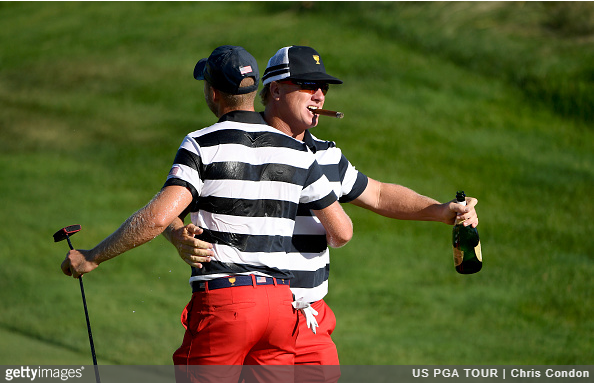 At No. 24 in the world, Charley Hoffman is the highest ranked player in the Shriners field. This will be the season debut for the 40-year-old Hoffman who is coming off arguably his best season as a tour professional, with two runner-ups and two third-place finishes.

He could not keep his hot mid-late season form going in the FedExCup playoffs, but in his most recent action, he was a useful player for the winning American side at the President’s Cup. 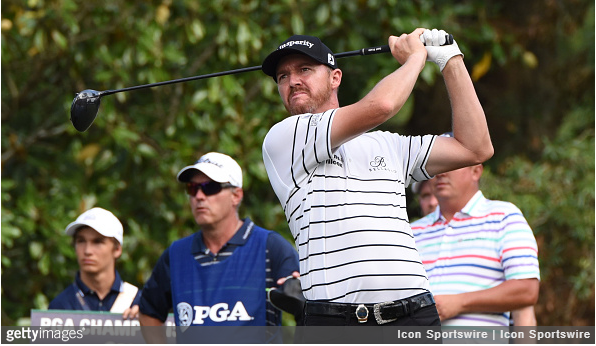 The 2017 season was something of a lost year for the 38-year-old Walker, who was playing his first season as a major champion after winning the 2016 PGA Championship.

A T9 in January was the only top 10 on the season for Walker, who battled illness for much of 2017. This is the season debut for Walker, who missed the cut in Las Vegas last year, but has a number of good finishes here, including a T4 in 2015.