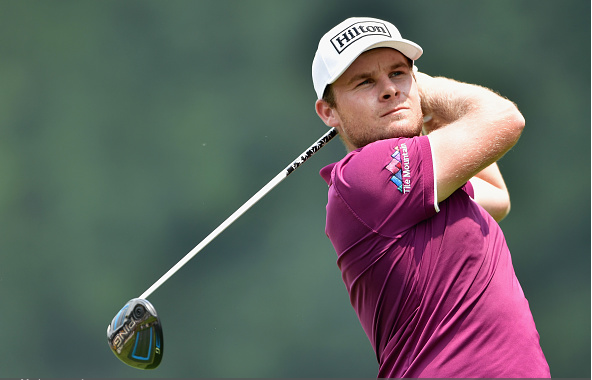 Earlier today we posted our 5 Power Picks for the Wyndham Championship at Sedgefield Country Club. Here are the 5 Sleeper Picks for this week’s PGA Tour event, the last one of the 2015-16 regular season.

The young Brit is within $23K of cracking the Top-125 with non-member tour earnings, which would get him a tour card for next year. Hatton has had a superb summer, which includes two Top-10’s at the majors and a T17 two weeks ago at the Travelers Championship.
FedEx Cup: N/A
OWGR: 53

Keegan Bradley has spent most of time this year to try and climb up the FedEx Cup rankings, but a run of four solid finishes (British Open T18, PGA Championship T42, Travelers Championship T25, John Deere Classic T22) has allowed the former PGA champ to ‘likely’ secure his position for a playoff spot.
FedEx Cup: 105
OWGR: 109

One of the few players making the journey from Rio to Greensboro, German Alex Cejka finished T21 at the Olympics. Cejka was coming off a T5 and a T11 finish in his most recent stars before that. Although he’s missed three straight cuts at this event, his recent finishes should definitely break that streak.
FedEx Cup: 57
OWGR: 116

Coming off five straight cuts-made on tour, Kevin Kisner will be looking to capitalize on his recent form, which includes a T18 finish at the PGA Championship. Kisner has had decent success at Sedgefield, having made the cut in all three of his appearances, finishing T8 last year.
FedEx Cup: 11
OWGR: 30

Ben Martin made the biggest jump in the FedEx Cup standings last week at the John Deere Classic with his outright 2nd place finish. He finished 7th at the Barracuda Championship last month, and it looks like he might be coming into some form. He finished T10 last year at Sedgefield.
FedEx Cup: 59
OWGR: 105